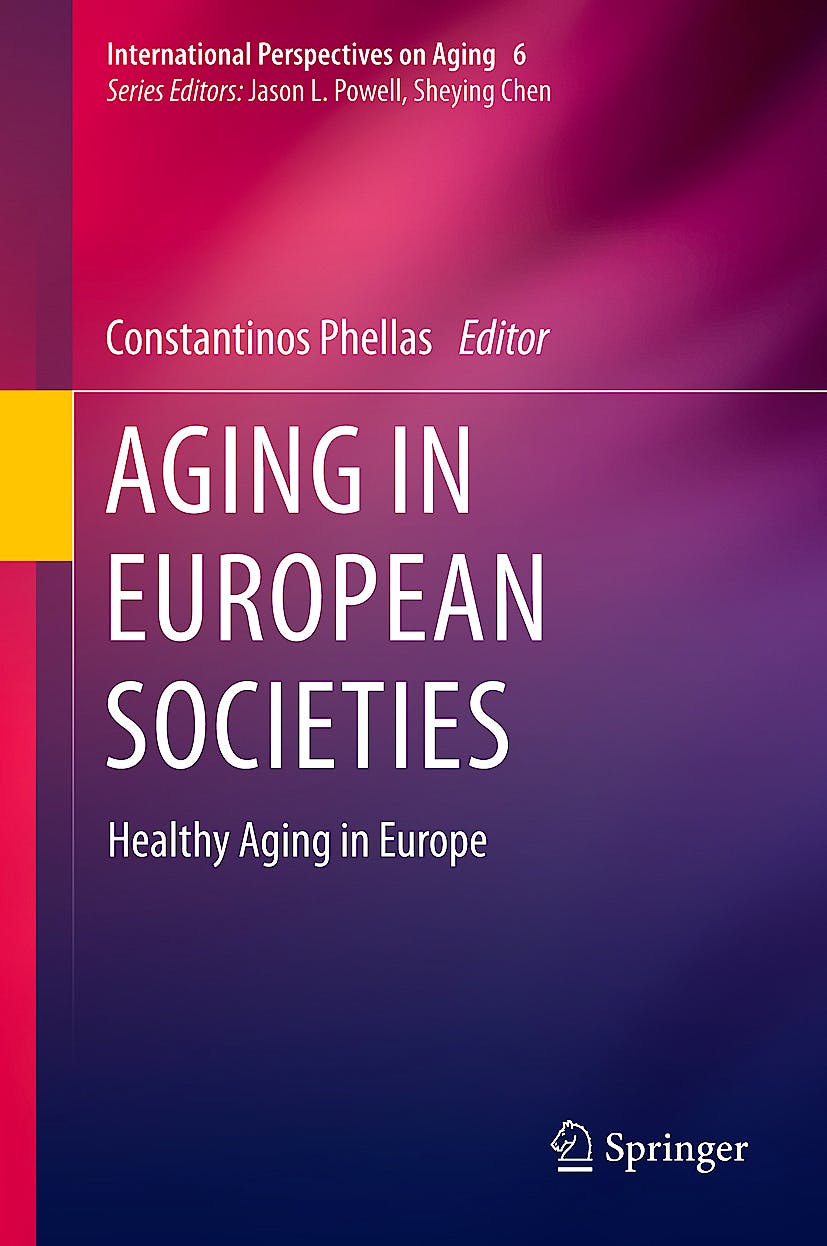 The aging of populations is one of the major economic and social developments shaping the 21st century. This timely book aims to integrate our understanding of the changing meanings, representations, and experiences of aging and the key factors shaping them (including behavioral, biological, clinical, cultural, historical, social, economic, and technological), through the eyes and experiences of professionals working in the field of gerontology across Europe. The book is organized in eight major sections intended to cover the whole range of issues concerning extended quality of life among senior European citizens. The objectives are

(1) to stimulate comprehensive discussion on the implications of the most pressing health, social welfare, economic, and other issues related to aging in various European societies,
(2) to attempt to answer the question: how can international and comparative studies of aging contribute to our efforts to understand better the diverse aspects issue on aging,
(3) to generate new knowledge on the aging process and, particularly, the factors contributing to aging well,
(4) to deploy and develop new interdisciplinary perspectives on aging research,
(5) to present examples from diverse European societies that illustrate innovative methodological approaches that would be relevant to professionals working with elderly diverse populations (e.g., ethnic minorities, gay community), and
(6) to contribute to policy, practice, and product development.

Part I. Defining and measuring quality of life.

Part VIII. The globalization of aging