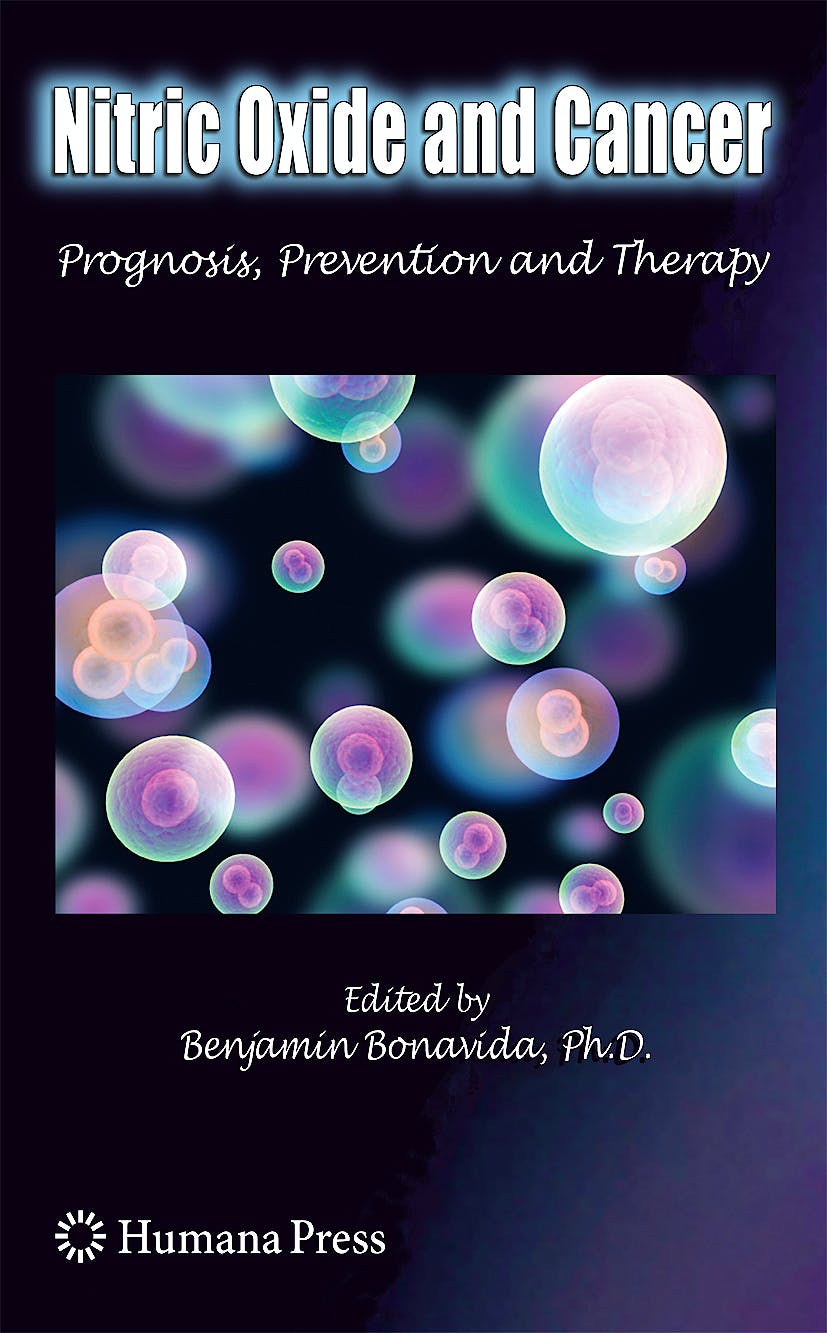 Nitric Oxide (NO) is a pleitropic, ubiquitous modulator of cellular functions. Aryl nitrite and glyceryl trinitrate, representative intravasadilators, were introduced as therapeutic agents more than a century ago for relief from acute attacks of angina. The vasodilator action is mediated by the release of NO following treatment. NO has important therapeutic applications in several diseases such as inflammatory diseases, erectile dysfunction, inflammation, pain and neural protective activity. However, the role of NO in cancer and its application in therapy has received little attention. This monograph will be the first to focus on studies that investigate the role of NO in tumor cell pathogenesis, growth, angiogenesis, response to cytotoxic therapies and NO translational applications in cancer therapy, alone or in conjunction with other therapies.

Written for: Researchers, scientists, professionals, clinicians, physicians, and graduate students in the fields of cancer research, oncology, and pharmacology and toxicology.