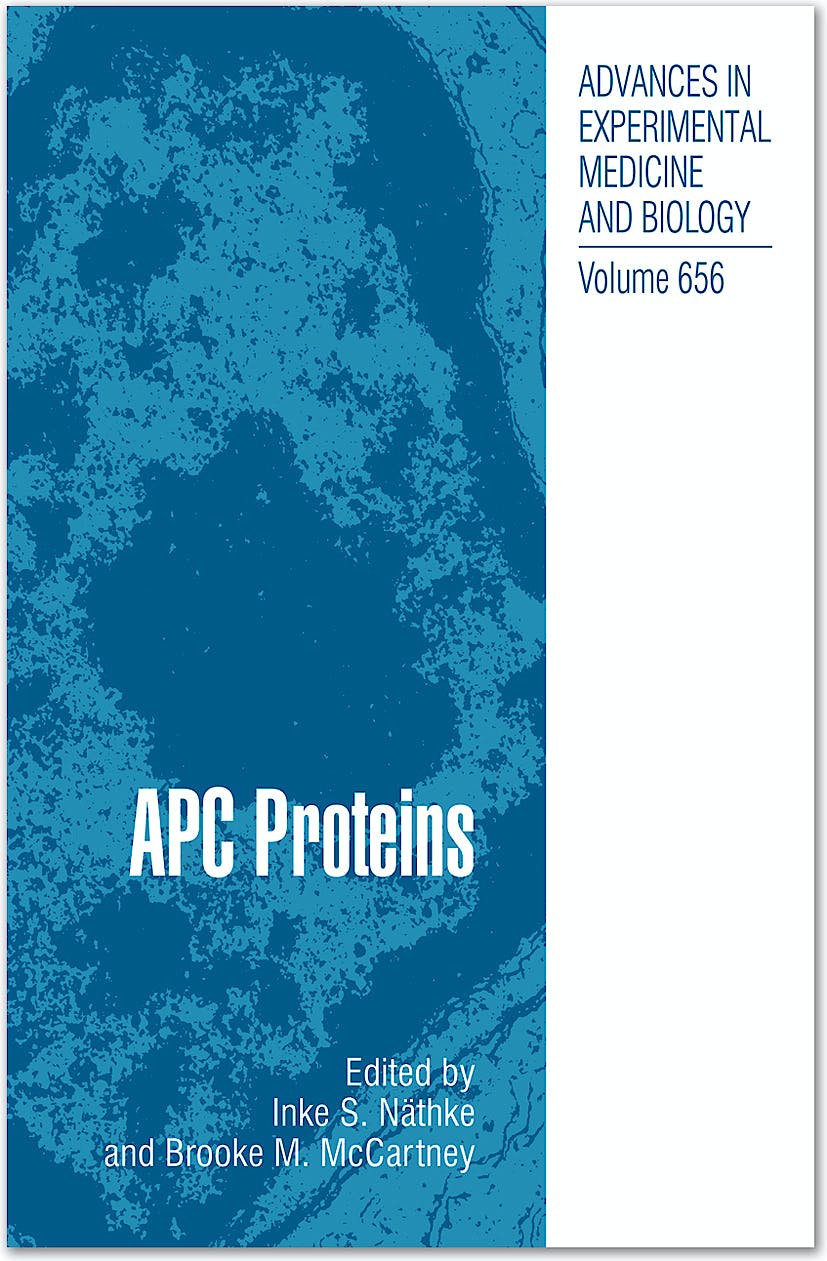 The initial identification of the Adenomatous polyposis coli (Apc) gene as the site of mutations in familial adenomatous polyposis (FA P) was described in 1992. A causal relationship between Apc mutations and intestinal tract tumours was confirmed three years later with the establishment of the Min mouse model. These mice are heterozygous for Apc and develop numerous intestinal tumours that mimic FA P. Subsequently, Apc has emerged as the most commonly mutated gene in colorectal cancer with reports varying between 50-80% of sporadic tumours carrying such mutations. The search for how mutations in Apc initiate and/or support progression of tumours in the intestinal tract has revealed that the Apc protein is a multifunctional participant in a diverse array of cellular functions. By collecting and assembling the chapters in this book, we aimed to provide an overview of the diverse functions performed by the Apc protein. As summarised in a short final chapter by Trainer, heterozygosity of Apc leads to a number of extracolonic manifestations that further support this emerging picture of the Apc protein as an active contributor to many different cellular functions.

The first recognised function of Apc was its role in Wnt signalling. This function is one of the driving forces for how mutations in Apc ensure that cells remain proliferative. Many of the molecular details of this pathway have been discovered and are described in the first chapter by Kennell and Cadigan. The transcriptional changes that result from Apc mutations due to changes in the transcriptional contribution of ß-catenin are exacerbated by direct functions of Apc in the nucleus, which are discussed by Neufeld. The transcriptional changes induced by mutant Apc provide the background against which other cellular functions of Apc become particularly important in the digestive tract epithelium. Cell migration contributes significantly to the normal maintenance of this tissue, and Apc is important for efficient and directed cell migration as discussed by Manneville. Contributing to these functions is the interaction of Apc with the small microtubule binding protein EB1. This interaction and its implication for Apc are described by Morrison. The interaction between EB1 and Apc may also play a role in the ability to Apc to contribute to formation of normal spindles during mitosis, as described by Caldwell and Kaplan. How Apc affects the fabric of the mitotic spindle, namely microtubules, and how this contributes to the role of Apc in mitosis is discussed by Bahmanyar, Nelson and Barth. In addition to cell migration and proliferation, cell death is a crucial component of epithelial biology in the intestinal tract. Although the molecular mechanisms for a role for Apc in this process has not been identified, there is mounting evidence that Apc contributes to the normal execution of an apopotic program as discussed by Benchabane and Ahmed. Much of the evidence presented in these chapters is based on data obtained in cultured cells. However, important insights have also been gained using mouse model systems. These are discussed by Sansom. Furthermore, Kwong and Dove provide an overview of the genetics that relate to the role and regulation of Apc mutations in cancer and also describe a new animal model for Apc-mediated colorectal disease.

Almost every chapter includes a schematic of the Apc protein. After some consideration we decided to retain these figures in all chapters because in each case slightly different emphasis is placed on the domains that are relevant for the particular subject discussed. Furthermore, we felt that each chapter should stand on its own and thus required this information.

5. The Role of APC in Mitosis and in Chromosome Instability
Christine M. Caldwell and Kenneth B. Kaplan

7. The Adenomatous Polyposis Coli Tumor Suppressor and Wnt Signaling in the Regulation of Apoptosis
Hassina Benchabane and Yashi Ahmed

Inke Näthke is the professor of Epithelial Biology at the University of Dundee. Her research interest is to determine how specific molecular changes produce changes in cells and ultimately in whole tissues during early stages of tumourigenesis. Her focus is on colorectal cancers but the common epithelial origin of most tumours makes this work relevant to many other organs. Her work has led her to examine not only how cells move and divide but also how they know where they are, and how they work together to build a functional tissue. Professor Näthke received her training at San Jose State University, the University of California San Francisco, Stanford and Harvard Medical Schools.

Brooke McCartney is an Assistant Professor of Biological Sciences at Carnegie Mellon University. She is interested in how signaling pathways regulate the cytoskeleton and how this leads to changes in cytoskeletal and tissue architecture. The focus of her lab is the role of APC proteins and Wnt signaling in morphogenesis, both at the level of the cytoskeleton and at the level of tissues, using Drosophila melanogaster as a model system. Dr. McCartney received her training at Mount Holyoke College, Duke University, and the University of North Carolina at Chapel Hill.