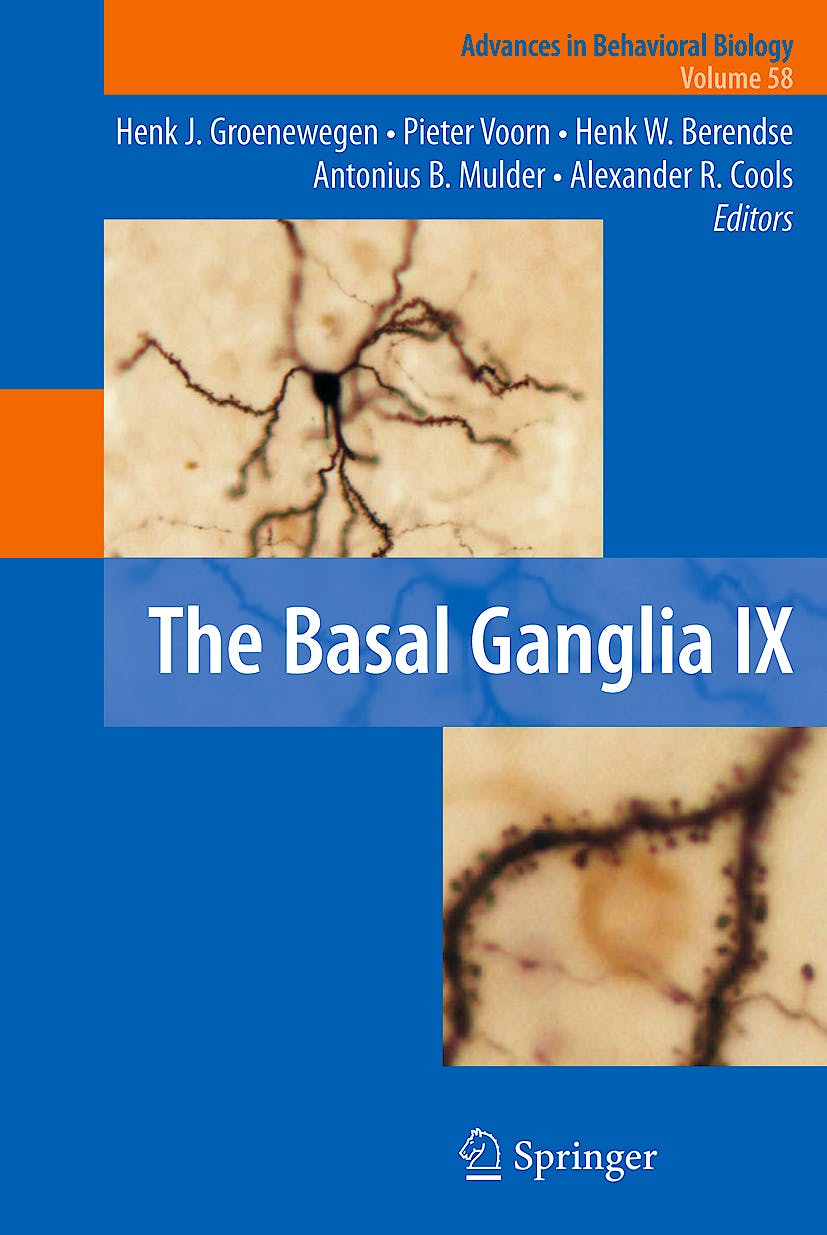 The International Basal Ganglia Society (IBAGS) furthers understanding of normal basal ganglia function and the pathophysiology of disorders of the basal ganglia. These disorders include Parkinson's disease, Huntington's disease, and schizophrenia. IBAGS triennial meetings bring together research scientists from all disciplines, as well as clinicians who are actively involved in the treatment of basal ganglia disorders, to discuss the most recent advances in the field and to generate new approaches and ideas for the future. The Basal Ganglia IX features proceedings from the society’s ninth meeting held in September of 2007. Topics discussed include neural systems of reinforcement for drug addiction, the impact of brain research on clinical practice, deep brain stimulation, and genetic aspects of movement disorders.

The Basal Ganglia IX is part of Springer’s Advances in Behavioral Biology series, and will be of interest to researchers of neuroscience, neuropharmacology, neurobiology, neuroanatomy, and neurophysiology.