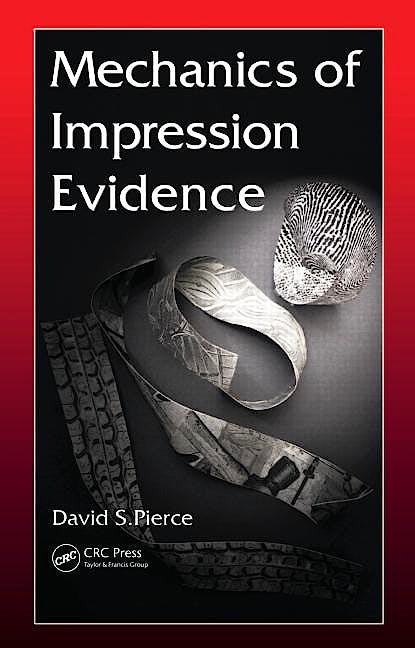 As forensic technology becomes more sophisticated, courts are demanding more scientific content and juries are expecting meticulous confirmation of facts alleged. Greater attention is now paid to increasingly finer details and improved methods of describing every form of evidence. Applying physics, chemistry, and engineering to the process of analysis and interpretation, Mechanics of Impression Evidence reflects the shift to these heightened standards and offers a starting point for significant change in the way that impression evidence is considered, utilized, and presented.

Concepts discussed in this groundbreaking text include:

Making use of logic and science to question our approach to impression evidence, this volume begins with simple ideas and basic notions and uses these building blocks to suggest and consider potentially controversial changes in the way evidence is located, interpreted, compared, and presented.

The Ground We Walk On

Toward Development of a Unified Theory

David S. Pierce is certified as a footwear examiner by the Canadian Identification Society and has had numerous articles published in the Journal of Forensic Science.