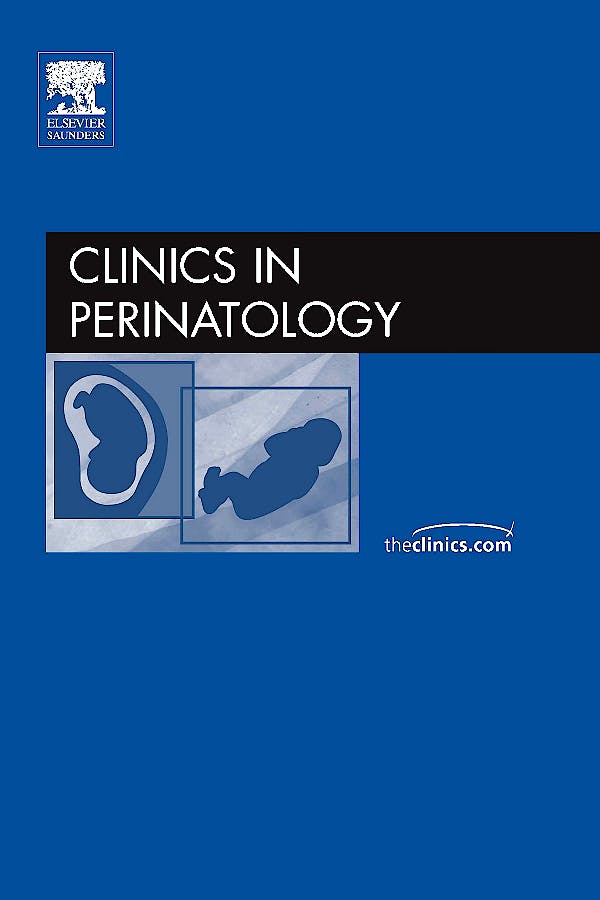 Early Onset Neonatal Sepsis is covered in this issue of Clinics in Perinatology, guest edited by Drs. Karen Fairchild and Richard Polin. Authorities in the field have come together to pen articles on Innate host defenses and risk for EONS, Group B streptococcus, Diagnosis and management of clinical chorioamnionitis, Molecular diagnostics of sepsis, Use of proteomics in the diagnosis of chorioamnionitis and neonatal sepsis, Adjunct laboratory tests in the diagnosis of EONS, Ureaplasma: role in diseases of prematurity, Meningitis in neonates, Adjunct immunologic therapies in neonatal sepsis, Pathophysiology and treatment of septic shock in neonates, and International perspective on EONS.

By Richard A. Polin, Professor of Pediatrics and Karen Fairchild, MD