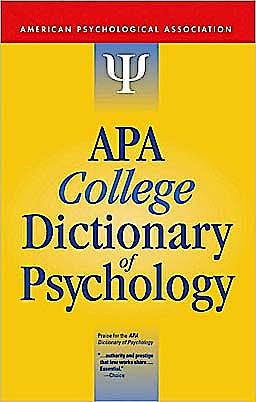 "We don't govern water. Water governs us," writes James G. Workman. In Heart of Dryness, he chronicles the memorable saga of the Kalahari Bushmen - remnants of one of the world's most successful civilizations, today at the exact epicenter of Africa's drought - and their widely publicized recent battle with the government of Botswana. In the process, he explores the larger story of what many feel has become the primary resource battleground of the twenty-first century: the supply of water." "The Bushmen's story could well prefigure our own. In the United States, even the most upbeat optimists concede we now face an unprecedented water crisis. Reservoirs behind large dams on the Colorado River, which serve 30 million in many states, will be dry in thirteen years. In the Southeast, drought recently cut Tennessee Valley Authority hydropower in half, exposed Lake Okeechobee's floor, dried up thousands of acres of the region's crops, and left Atlanta with sixty days of water. Cities east and west are drying up. As reservoirs and aquifers fail, officials ration water, neighbors snitch on one another, corporations move in, and states fight states to control shared rivers." Each year, around the world, inadequate water kills several million humans - more than AIDS or malaria, or all wars combined. Global leaders pray for rain. Bushmen tap more pragmatic solutions. James Workman illuminates the present and coming tensions we all face over water and reveals how, from the remoteness of the Kalahari, an ancient and resilient people is showing the world a viable path through the encroaching Dry Age.