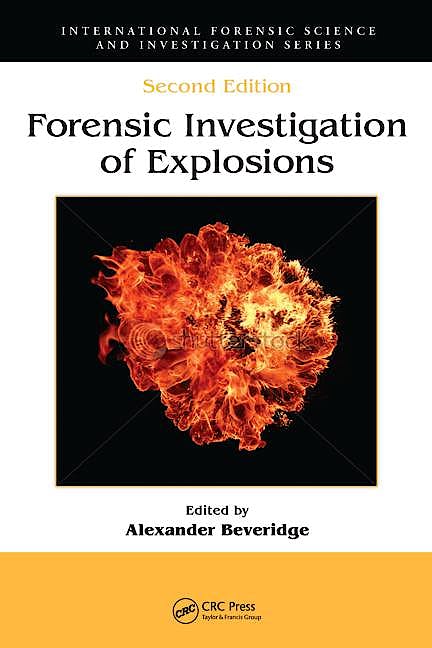 Now in its second edition, Forensic Investigation of Explosions draws on the editor’s 30 years of explosives casework experience, including his work on task forces set up to investigate major explosives incidents. Dr. Alexander Beveridge provides a broad, multidisciplinary approach, assembling the contributions of internationally recognized experts who present the definitive reference work on the subject.

This volume offers valuable information to all members of prevention and post-blast teams. Each chapter was written by an expert or experts in a specific field and provides well-referenced information underlying best practices that can be used in the field, laboratory, conference room, classroom, or courtroom.

Dr. Alexander (Sandy) Beveridge is a consultant forensic chemist and lawyer in Vancouver, Canada. He is a fellow of the Chemical Institute of Canada and had a 30-year career in the Forensic Science Service of the Royal Canadian Mounted Police, where he headed the chemistry section in the Vancouver laboratory for many years. Sandy conducts courses and workshops on forensic investigation of explosions from practical, scientific, and legal perspectives for investigators and at academic institutions.