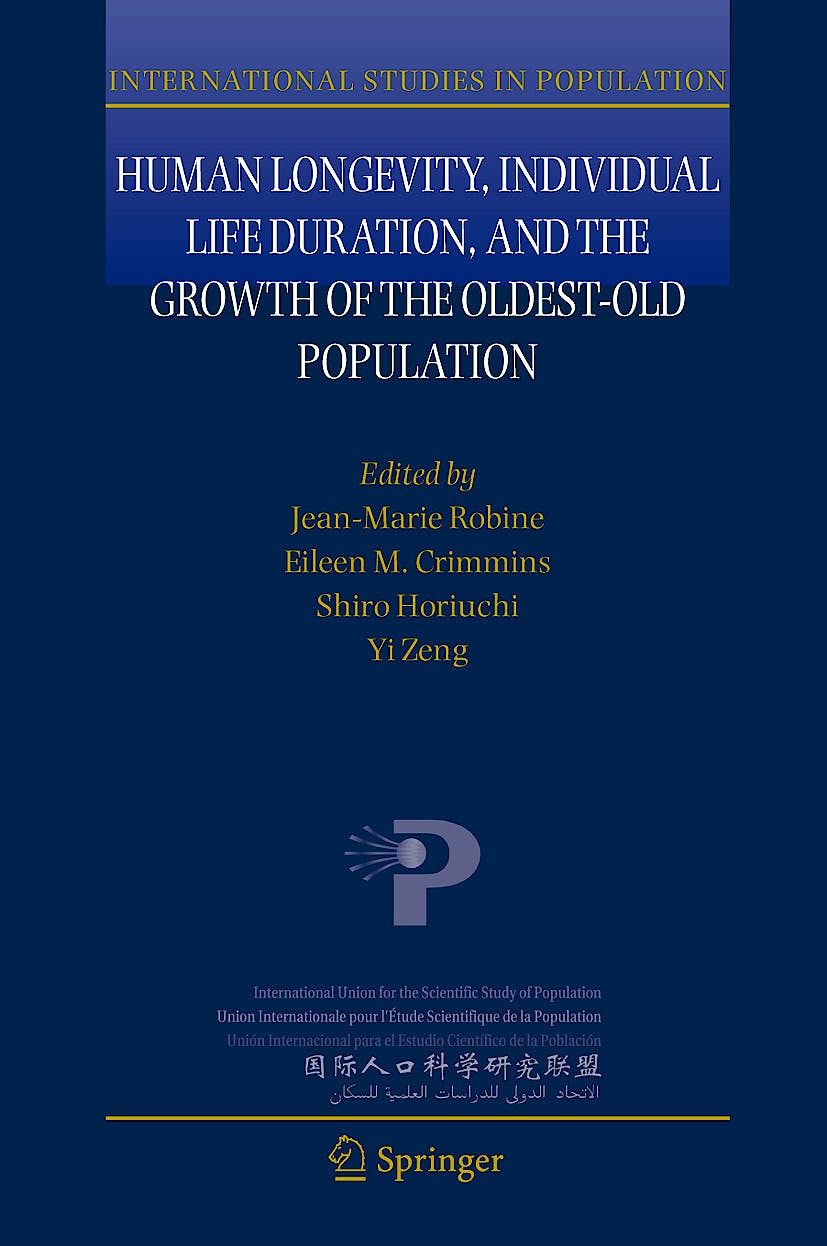 Human Longevity, Individual Life Duration & the Growth of the Oldest-

biología médicabiomedicinageriatría
About this book

Old-age survival has considerably improved in the second half of the twentieth century. Life expectancy in wealthy countries has increased, on average, from 65 years in 1950 to 76 years in 2005. The rise was more spectacular in some countries: the life expectancy for Japanese women rose from 62 years to 86 years during the same period. Driven by this longevity extension, the population aged 80 and over in those countries has grown fivefold from 8.5 million in 1950 to 44.5 million in 2005. Why has such a substantial extension of human lifespan occurred? How long can we live?

In this book, these fundamental questions are explored by experts from such diverse fields as biology, medicine, epidemiology, demography, sociology, and mathematics. They report on recent cutting-edge studies about essential issues of human longevity such as evolution of lifespan of species, genetics of human longevity, reasons for the recent improvement in survival of the elderly, medical and behavioral causes of deaths among very old people, and social factors of long survival in old age