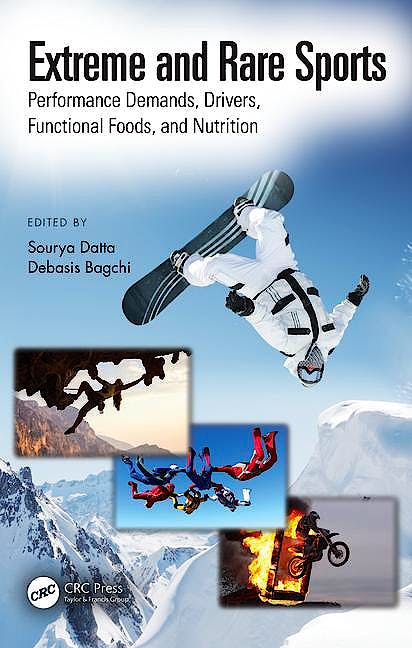 Sourya Datta is supply chain manager in the Business Operations and Strategy Group in eBay. He received his Masters in Business Administration from University of Pittsburgh, Pennsylvania, USA in Operations and currently working at eBay in the Business Ops and Strategy group. He received his Bachelors of Engineering from Anna University, India and worked in various consulting firms before doing his MBA. Sourya was featured in Poets and Quants as one of the best MBAs in 2015 and has won a number of awards in his tenure at eBay. He is an avid sports fan and has completed various marathons and Spartan races since 2007. He has been swimming since he was 7 years old and has participated and won numerous state level competitions. He has also taken active part in mountaineering, trekking and springboard diving since he was in elementary school. He has participated in various marathons in California and has been intricately associated with nutrition and functional food requirements for sports performance. He is also the author of two important chapters in ‘Developing New Functional Food and Nutraceutical Products’ that was published by Elsevier/Academic Press in Oct 2016.

Debasis Bagchi, PhD, MACN, CNS, MAIChE, received his Ph.D. in Medicinal Chemistry in 1982. Dr. Bagchi is a Professor in the Department of Pharmacological and Pharmaceutical Sciences at the University of Houston, College of Pharmacy, Houston, TX, and the Chief Scientific Officer, R&D, Cepham Inc. Piscataway, NJ. He is also an Adjunct Faculty of the School of Pharmacy, Texas Southern University, Houston, TX. He served as the Senior Vice President of Research & Development of InterHealth Nutraceuticals Incorporated in Benicia, CA, from 1998 till Feb 2011. Dr. Bagchi received the Master of American College of Nutrition Award in early October 2010. He is currently the Chairman of International Society of Nutraceuticals and Functional Foods (ISNFF), Past President of American College of Nutrition, Clearwater, FL, and Past Chair of the Nutraceuticals and Functional Foods Division of Institute of Food Technologists (IFT), Chicago, IL. He is serving as a Distinguished Advisor on the Japanese Institute for Health Food Standards, Tokyo, Japan. Dr. Bagchi is a Member of the Study Section and Peer Review Committee of the National Institutes of Health (NIH), Bethesda, MD. Dr. Bagchi has 318 papers in peer-reviewed journals, 30 books and numerous patents. He has delivered invited lectures in various national and international scientific conferences, organized workshops, and group discussion sessions. Dr. Bagchi is also a Member of the Society of Toxicology, Member of the New York Academy of Sciences, Fellow of the Nutrition Research Academy, and Member of the TCE stakeholder Committee of the Wright Patterson Air Force Base, OH. Dr. Bagchi is the Associate Editors of the Journal of Functional Foods and the Journal of the American College of Nutrition, and also serving as Editorial Board Member of numerous peer reviewed journals, including Antioxidants & Redox Signaling, Cancer Letters, Toxicology Mechanisms and Methods, The Original Internist, and others.