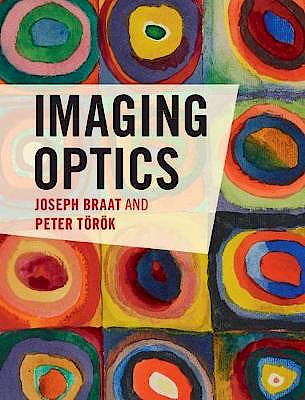 This comprehensive and self-contained text presents the fundamentals of optical imaging from the viewpoint of both ray and wave optics, within a single volume. Comprising three distinct parts, it opens with an introduction to electromagnetic theory, including electromagnetic diffraction problems and how they can be solved with the aid of standard numerical methods such as RCWA or FDTD. The second part is devoted to the basic theory of geometrical optics and the study of optical aberrations inherent in imaging systems, including large-scale telescopes and high-resolution projection lenses. A detailed overview of state-of-the-art optical system design provides readers with the necessary tools to successfully use commercial optical design software. The final part explores diffraction theory and concludes with vectorial wave propagation, image formation and image detection in high-aperture imaging systems. The wide-ranging perspective of this important book provides researchers and professionals with a comprehensive and rigorous treatise on the theoretical and applied aspects of optical imaging.

Joseph Braat, Delft Technical University, The Netherlands
Joseph Braat is Emeritus Professor of Optics at Technische Universiteit Delft, The Netherlands, and a Fellow of the Dutch Royal Academy of Arts and Sciences. Previously he was based at the Philips Research Laboratories in Eindhoven where he worked on optical disc systems for video and audio recording and on high-resolution optical lithography. He was Co-Founder of the European Optical Society and his further research interests are diffraction theory, astronomical imaging and optical metrology.