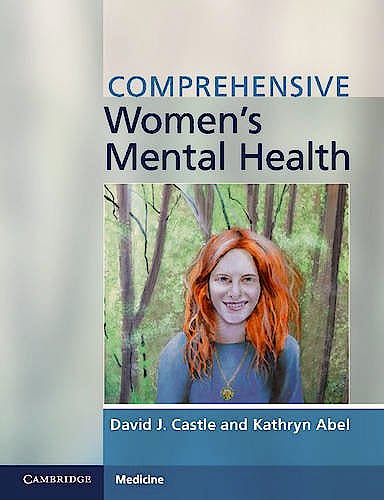 This is a comprehensive, up-to-date and evidence-based review of women's mental health. It starts by considering the social and cultural contexts of women's lives today before addressing how developmental aspects pertain to mental health, exploring biological, evolutionary and psychosocial parameters. The heart of the book contains a series of chapters with a clinical emphasis. These aim to elucidate causal mechanisms for gender differences in mental disorder considering hormonal and environmental influences. The therapeutic implications of gender are then addressed in some detail, with a focus on inter-partner and other forms of violence, substance misuse, personality disorder and post-traumatic stress disorder. The book concludes with a detailed section considering psychosis and its sequelae in women and their families. The book's scope is intended to be broad, and it is aimed at a clinical audience including psychiatrists and general physicians, as well as mental health nurses, psychologists, social workers and occupational therapists.