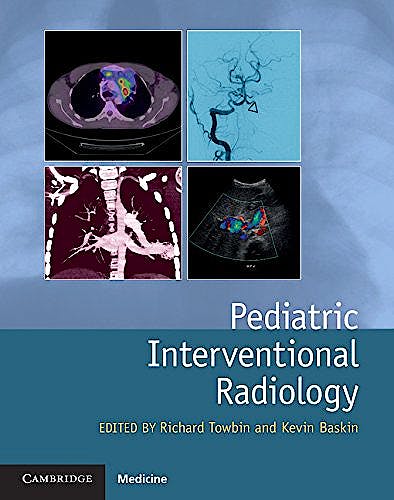 The emerging specialty of pediatric interventional radiology uses a variety of intravascular techniques to manage a wide range of childhood conditions, including cerebrovascular, soft-tissue, bone and joint, oncologic, gastrointestinal, venous, urologic, pulmonary, trauma, and hepatobiliary disorders. It has pioneered the use of several new radiologic techniques, such as the use of high-end ultrasound as a guidance modality in the performance of multi-modality procedures. Comprehensively covering the field, this volume highlights safe practice and features the diversity of problems for which treatment falls within the scope of this specialty. Over 700 illustrations, including high-quality radiographs and intraoperative photographs, give the reader an extensive insight into these conditions and procedures. Essential reading for pediatric interventional radiologists and trainees in pediatric and interventional radiology, this book will also be a useful reference for practitioners who treat childhood illnesses, and those who perform procedures such as central venous access, biopsy, and drainage in children.