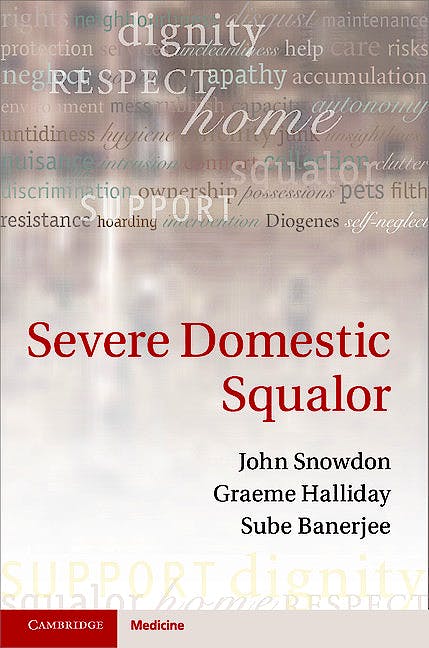 Should you intervene in the life of the 48-year-old woman whose dwelling is stuffed with accumulated rubbish and who will not let anyone help get rid of it – or the 78-year-old surrounded by putrescent food and filth – or the 'animal accumulator'? Cases of severe domestic squalor (sometimes called Diogenes Syndrome) are among the most complex and difficult faced by community agencies. Local councils, housing officers, health professionals, social services, animal welfare agencies, public guardians and of course relatives and neighbours often feel powerless and lack confidence about what to do when faced with such situations. The guidelines, recommendations and case examples in Severe Domestic Squalor will help concerned people to understand what can be done and how, by providing an understanding of the causative factors and who should take the lead in dealing with them.