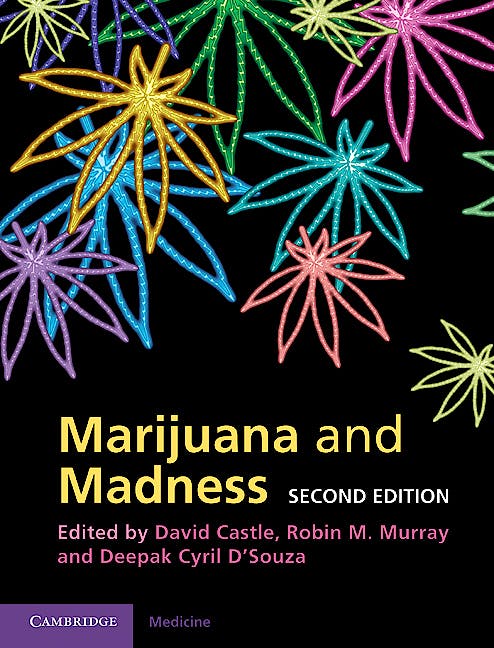 The second edition of this critically acclaimed and award-winning text provides a comprehensive overview of the psychiatry and neuroscience of Cannabis sativa (marijuana). It outlines the very latest developments in our understanding of the human cannabinoid system, and links this knowledge to clinical and epidemiological facts about the impact of cannabis on mental health. Clinically focused chapters review not only the direct psychomimetic properties of cannabis, but also the impact consumption has on the courses of evolving or established mental illnesses such as schizophrenia. Effects of cannabis on mood are reviewed, as are its effects on cognition. This new edition has been extensively updated and expanded with 10 new chapters to incorporate major new research findings. This book will be of interest to all members of the mental health team, as well as to neuroscientists, epidemiologists, public health specialists and those involved in drug and alcohol research.

Part I. Pharmacology of Cannabis and the Endocannabinoid System:

Part III. Cannabis and the Brain:

Part VII. Cannabis and its Impact on Schizophrenia: