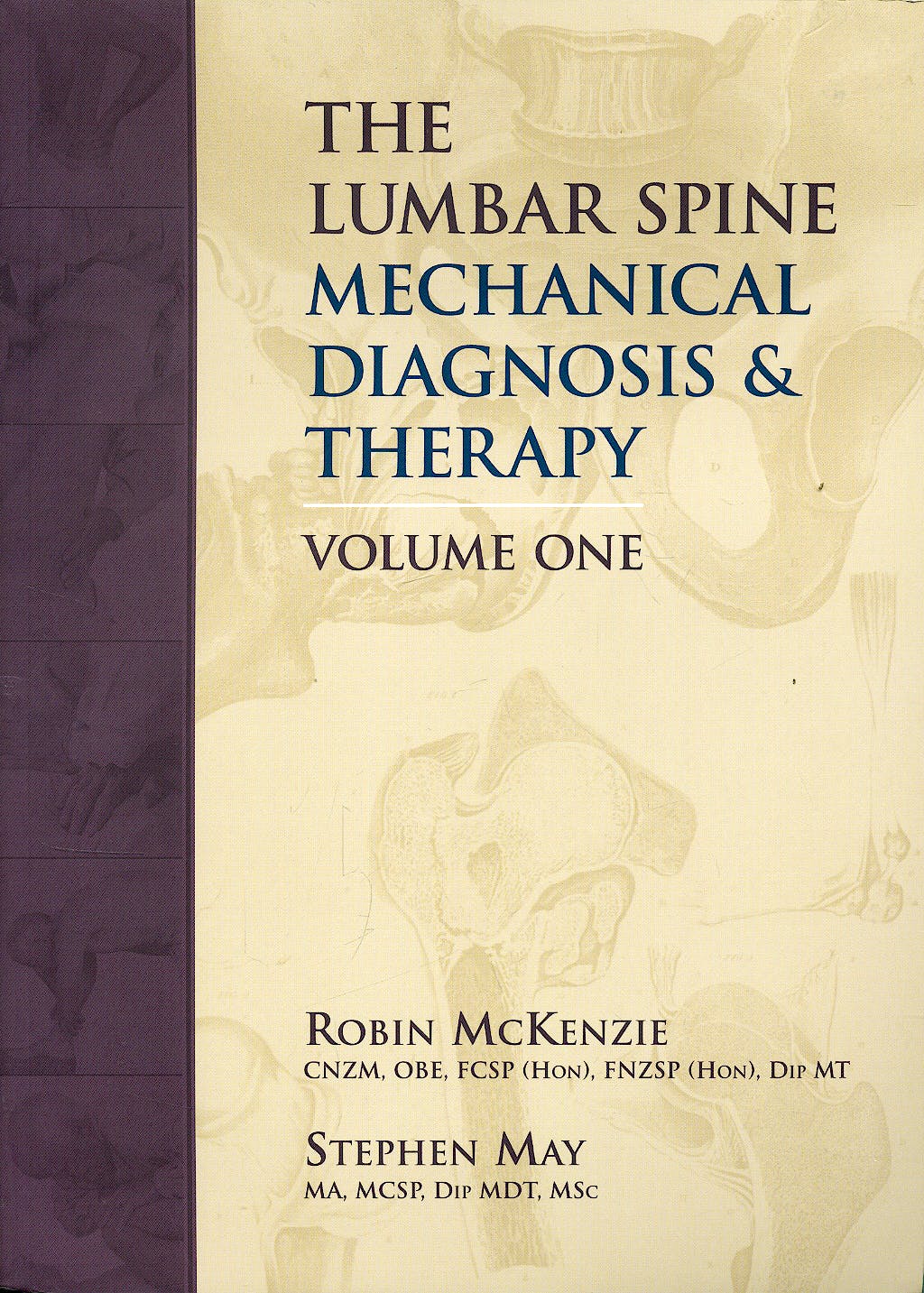 Founder Robin McKenzie has published and contributed to many journals and publications. He is the author of five books, two of which have been published in 17 languages. Robin McKenzie has received numerous awards in the medical community in New Zealand and in the U.S. In particular, Robin McKenzie was made an Officer of the Most Excellent Order of the British Empire in 1990 and appointed by Her Majesty the Queen in 1999 as a Companion of the New Zealand Order of Merit, both honours in recognition for his services to physiotherapy.