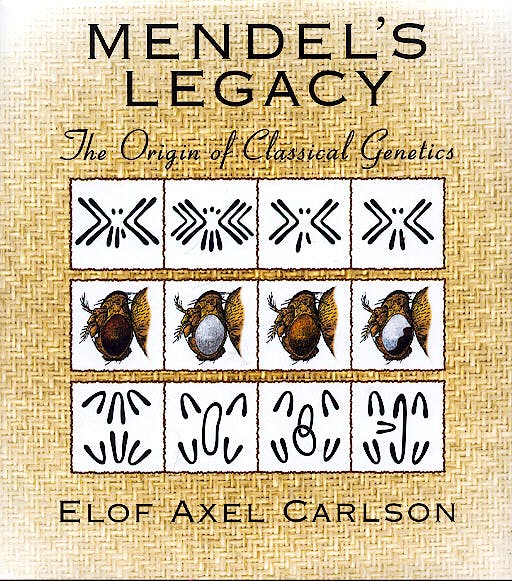 This latest book by Elof Carlson (The Unfit)is a first history of classical genetics, the era in which the chromosome theory of heredity was proposed and developed. Highly illustrated and based heavily on early 20th century original sources, the book traces the roots of genetics in breeding analysis and studies of cytology, evolution, and reproductive biology that began in Europe but were synthesized in the United States through new Ph.D. programs and expanded academic funding. Carlson argues that, influenced largely by new technologies and instrumentation, the life sciences progressed though incremental change rather than paradigm shifts, and he describes how molecular biology emerged from the key ideas and model systems of classical genetics. Readable and original, this narrative will interest historians and science educators as well as today's practitioners of genetics.