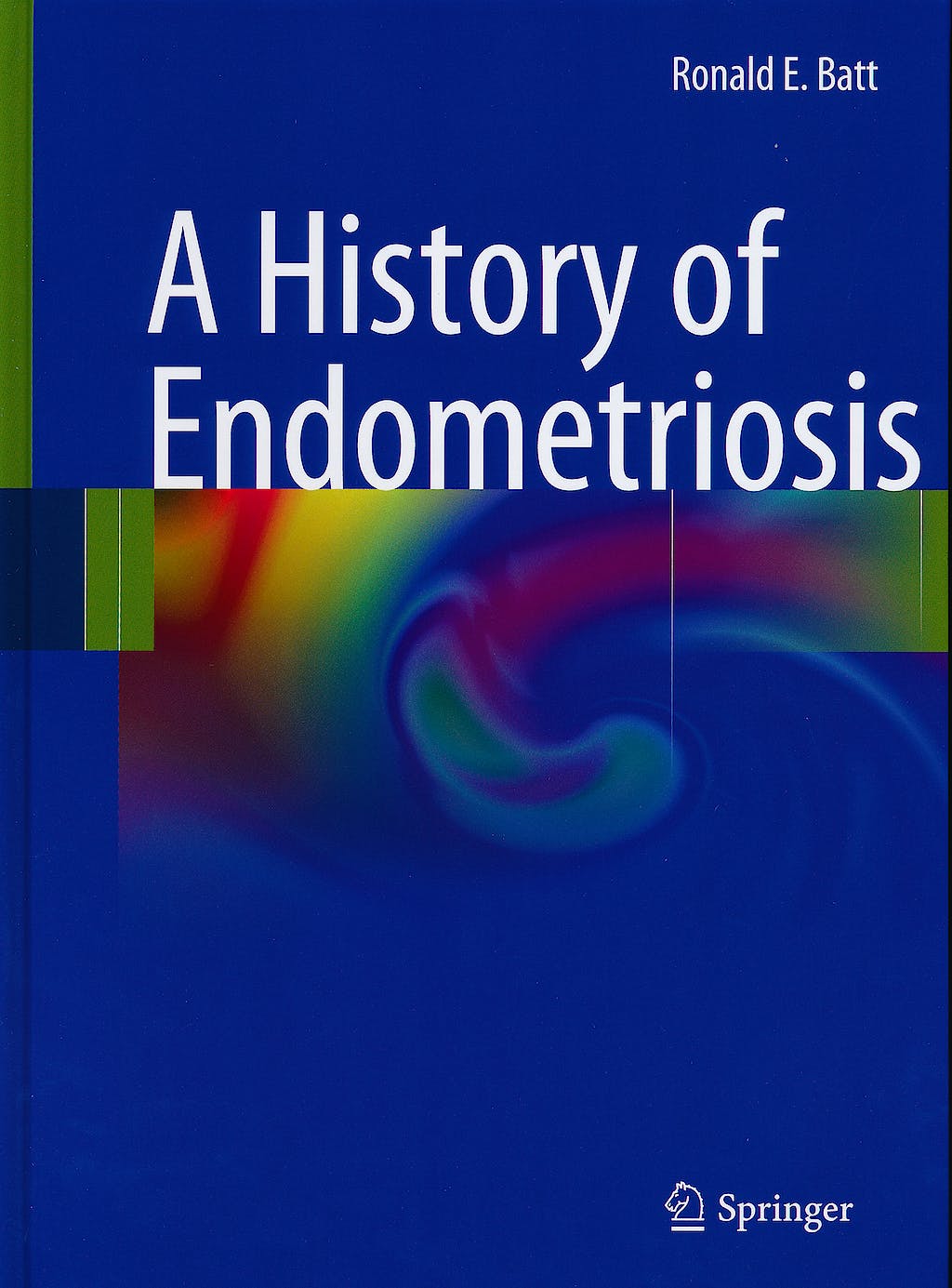 A History of Endometriosis

The year 2010 marked the sesquicentennial of the discovery and description of adenomyosis and endometriosis by Carl Rokitansky of Vienna. The intervening 150 years have seen intense basic scientific and clinical research, and the diagnosis and treatment of millions of women worldwide. Yet there has been no scholarly history, and little mention of endometriosis and adenomyosis in historical compendiums of disease.

Endometriosis must be understood as the dominant member of five closely related benign müllerian diseases: endometriosis, adenomyosis, endosalpingiosis, endocervicosis, and müllerianosis, and its history is intertwined within the tale of discovery of each of these diseases and their interrelatedness by a series of pioneering physicians. Possibly because endometriosis is an enigmatic disease best understood through increasingly sophisticated and reductionistic scientific research, historians of science and medicine have consequently not been forthcoming.

Faced with such a daunting task, A History of Endometriosis provides a stunning chronological and biographical history of endometriosis with a intellectual leitmotif to frame the history of these chronic diseases. A history of ideas has enabled the author to follow the intellectual development of physician-investigators as they identified and described endometriotic diseases and theories of pathogenesis as well as to trace their influence on one another, all revealed by a patient reading of primary and secondary sources.

“As the title states, this book tells the story of endometriosis. It describes the findings, beliefs, and developments of many of the physicians who were pioneers in the field of endometriosis. … It is written for historians and physicians, and it specifically targets those with an interest in the history of medicine. … this is a well-referenced and excellently written historical account of an important medical topic we are still trying to fully comprehend.”­­­
(Patricia T. Jimenez, Doody’s Review Service, December, 2011)