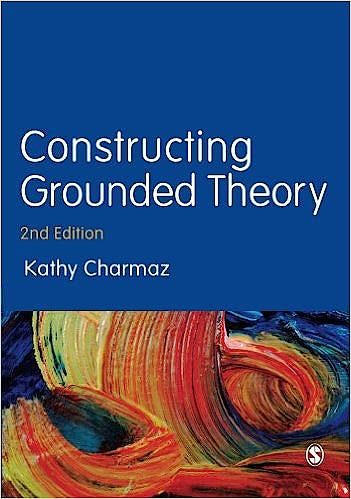 Kathy Charmaz presents the definitive guide to doing grounded theory from a constructivist perspective. This second edition of her groundbreaking text retains the accessibility and warmth of the first edition whilst introducing cutting edge examples and practical tips.

This is a seminal title for anyone serious about understanding and doing grounded theory research.