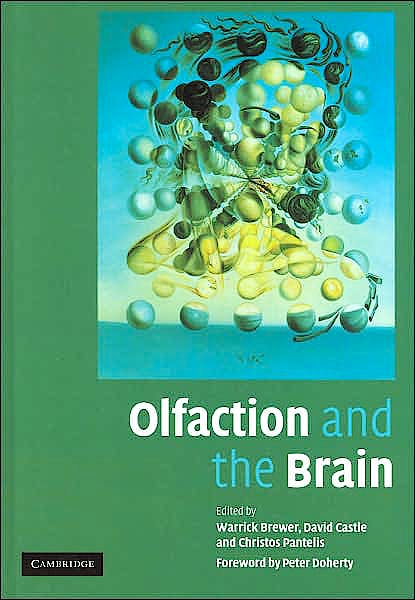 Olfaction and the Brain (Hardcover)

psicología
Olfaction and its relation to mental health is an area of growing interest, evidenced by the 2004 Nobel Prize in Physiology or Medicine being awarded for discoveries relating to odorant receptors and the organization of the olfactory system. Olfaction is of particular interest to specialists seeking a fuller understanding of schizophrenia. Clear deficits in the sense of smell could predict schizophrenia in apparently unaffected individuals. In this timely book, Warrick Brewer and his team of experts set out our current understanding of olfaction and mental health, relating it to broader principles of neural development and processing as a foundation for understanding psychopathology. The neuropathological, neuropsychological and neuropsychiatric aspects of olfactory function and dysfunction are all covered (drawing on the latest neuroimaging techniques where appropriate), and indications for future research and applications are discussed. This will be a source of state-of-the art information and inspiration to all mental health professionals.

• Comprehensive coverage of the principles of smell and the association between neural structure and practicalities of higher-order function • Outlines the future mental health possibilities and directions for research, diagnosis and treatment • Multidisciplinary, to cover the broad range of implications