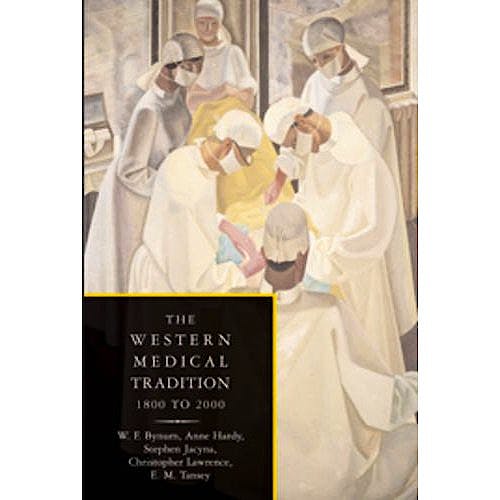 This set comprises two paperback volumes. The first volume, The Western Medical Tradition, 800BC 1800AD, examines the system of medical ideas that went back to the Greeks of the eighth century BC, and played a major role in the understanding and treatment of health and disease. Its influence spread from the Aegean basin to the rest of the Mediterranean region, to Europe, and then to European settlements overseas. The second volume, The Western Medical Tradition, 1800 2000, is a detailed and authoritative account, which describes the most important people, events, and transformations in 'Western' medicine, with explanations for why medicine developed as it did. It contains one of the first historical summaries of the development of medicine after WW II. It is an authoritative source of new information as well as a synthesis of the current state of knowledge.