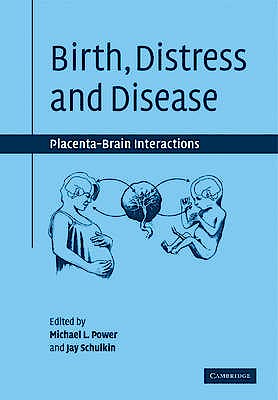 This volume examines the role of steroids and peptides in the regulation of pregnancy and pregnancy outcome, as well as their long-term effects. During pregnancy the placenta acts as a central regulator and coordinator of maternal and fetal physiology, and at the onset of labor, through its production and regulation of steroids and peptides. Perturbations to this regulatory system can result in poor pregnancy outcome, such as preterm birth and low birth weight. The induction and suppression of peptides by steroids appears to be key to regulatory function in both brain and placenta.