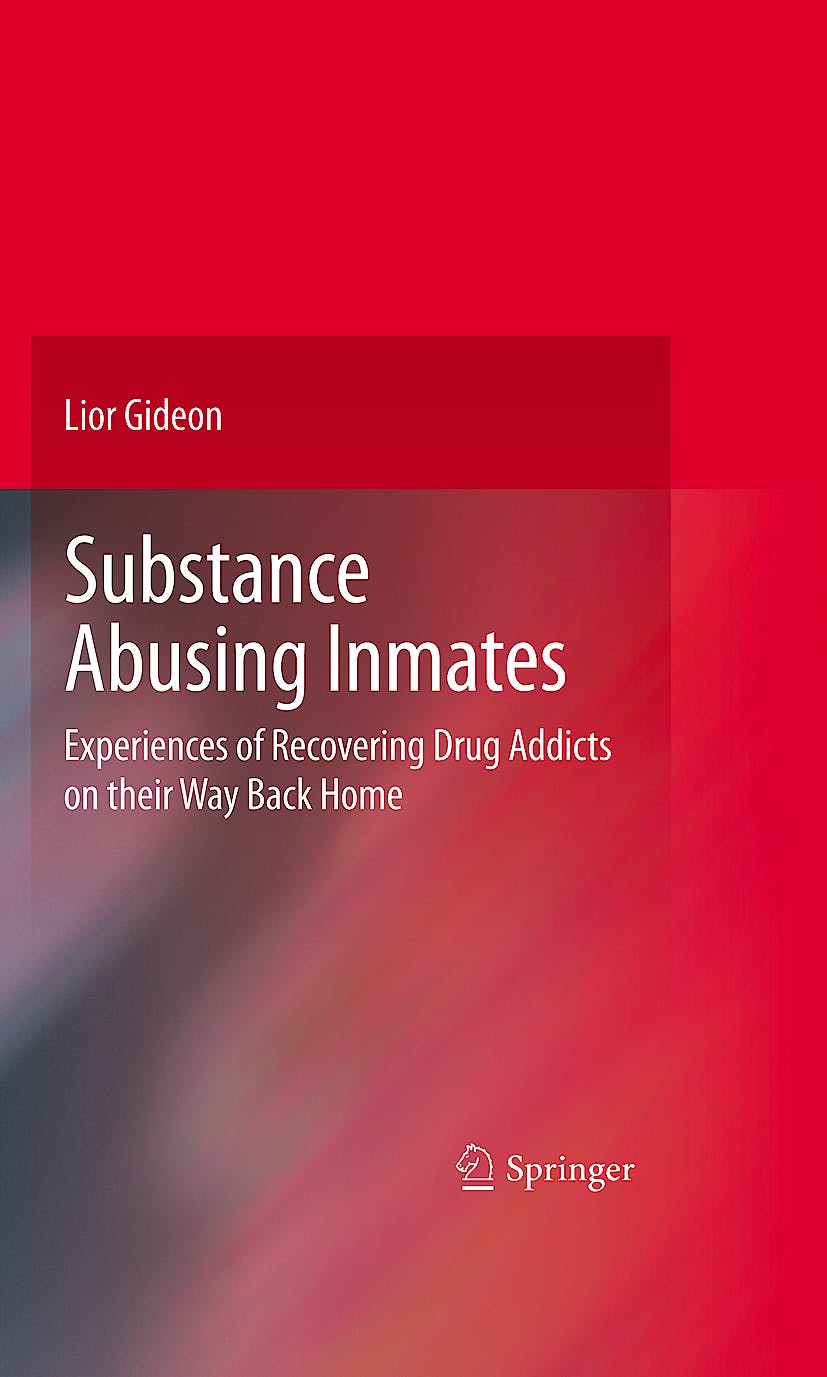 In a manner similar to asking an immigrant to describe his/her first few months, and even their first year, in the country they migrate to, asking released inmates how they reform their lives is the key to unlocking their individual Pandora's Box. Anyone who ever went through the migration process experienced many of the same difficulties encountered by those who are released from incarceration and try to rehabilitate their life.

There are more than nine million people imprisoned worldwide, and it is known that the majority of them will be released back to the community. Currently, in the United States there are about 700,000 people reentering the society after serving time in state and federal prisons. These numbers are much higher for jail inmates who are estimated by the millions each year. Considering the fact that more than two thirds of offenders sentenced to jails and prisons have histories of substance abuse, reentry and reintegration practices become even more of a challenge.

This book is a product of an original study that examined inmates who participated in a prison-based therapeutic community and where followed for up to seven years after their release. It will describe the challenges faced by recovered addicts who were released from a prison-based therapeutic community and their journey to freedom; freedom from drugs and freedom from further involvement in criminal activity.

Chapter Two: The Study and Methodology

Chapter Three: There is no Place Like Home - Family Role in the Rehabilitation and Reintegration process.

Chapter Four: Sense of Direction – The Need for Supervision

Chapter Five: What Do I Need to Succeed? Perception of Motivation and its Role in the Rehabilitation Process.

Chapter Six: Working My Way Out – the Challenge of Finding a Job

Chapter Nine: What Does Migration have to do with Rehabilitation, Reintegration and Reentry?

Lior Gideon is full time faculty at the department of Law, Police Science and Criminal Justice Administration. He was born in Israel, and served in the IDF for 3 years in active duty and for another 13 years in the reserve. He holds a bachelors degree in Sociology with concentration on organizational studies and mass communication, Masters in Sociology, Criminology, and Criminal Justice Administration, from Haifa University, in Israel, and Ph.D. in Criminology from the Faculty of Law at the Hebrew University in Jerusalem, Israel. Prior to joining John Jay, Dr. Gideon has completed two years post-doctoral fellowship with the Bureau of Governmental Research (BGR) at the University of Maryland. During his fellowship he was the head analyst on a National Institute of Health founded grant that examined the outcomes of a seamless system intervention in a multi site study. He wrote his dissertation on drug treatment programs inside prison and social support networks outside the prison. While working on his Ph.D. he managed to establish good working relations with figures in the Israeli Prisoner Rehabilitation Authority, The Israeli Prison System, and also gained a very reach field experience in tracking and interviewing offenders, and released inmates. Dr. Gideon has over eleven years of teaching experience in undergraduate and graduate programs, both in Israel and in the U.S., and more then ten years of research experience (both as a principle investigator and as an analyst), and was involved in five different large scale studies among them a prison based treatment program evaluation, detoxification and rehabilitation of ex-prisoners, and violence against medical staff in non psychiatric hospitals in Israel.

In his most recent research Dr. Gideon served as a project manager for an evaluation project on LSI-R and Proactive Community Supervision. Dr. Gideon also served as the head of statistics and research unit in the Israeli Court Administration research department, and he holds a good solid methodological knowledge. Dr. Gideon has received an award from NIDA, NIMH and NIAAA or his dedication to the field of methodology and services research.