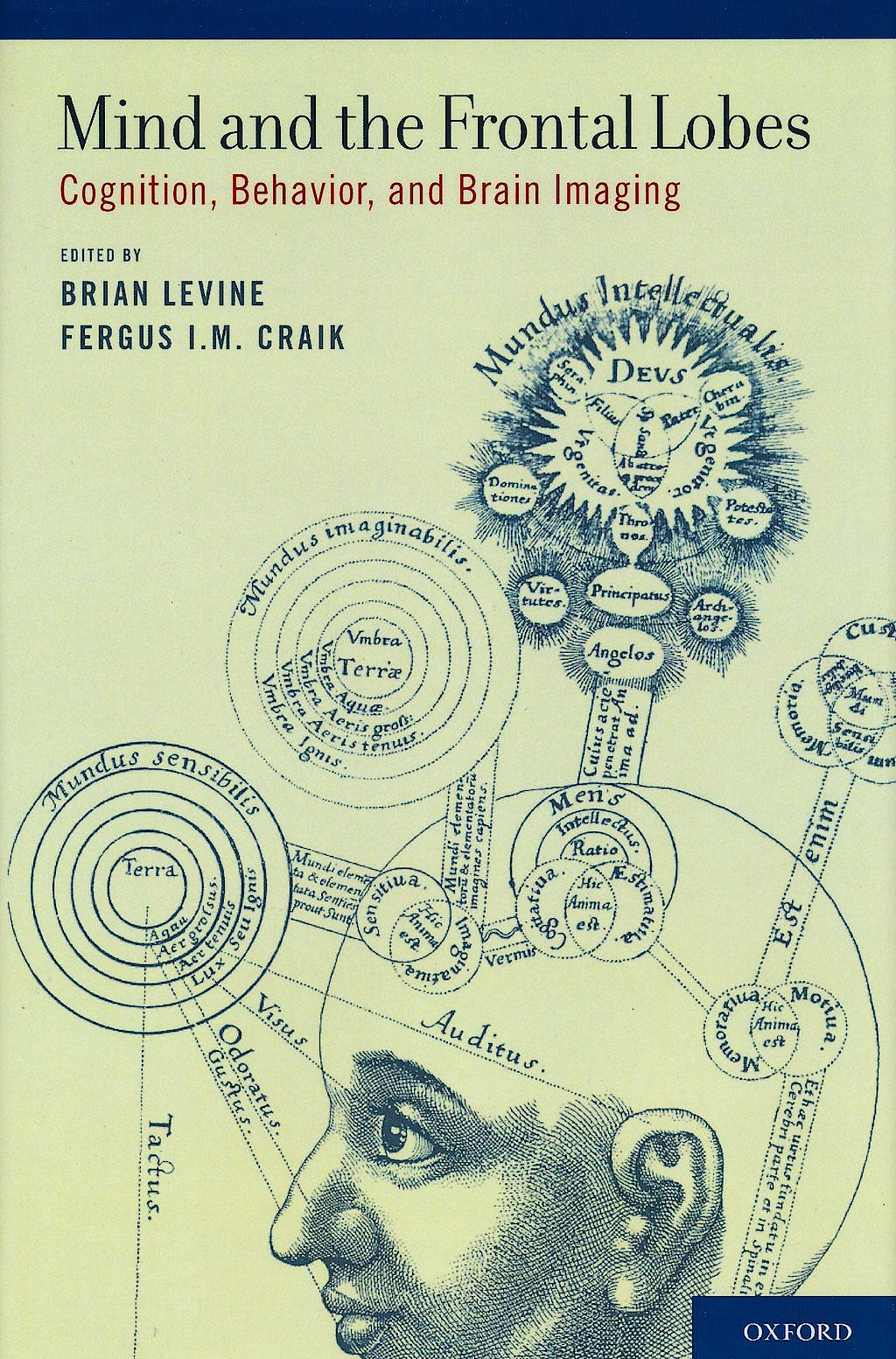 Mind and the Frontal Lobes. Cognition, Behaviour, and Brain Imaging

In the past 25 years, the frontal lobes have dominated human neuroscience research. Functional neuroimaging studies have revealed their importance to brain networks involved in nearly every aspect of mental and cognitive functioning. Studies of patients with focal brain lesions have expanded on early case study evidence of behavioral, emotional, and cognitive changes associated with frontal lobe brain damage. The role of frontal lobe function and dysfunction in human development (in both children and older adults), psychiatric disorders, the dementias, and other brain diseases has also received rapidly increasing attention. In this useful text, 14 leading frontal lobe researchers review and synthesize the current state of knowledge on frontal lobe function, including structural and functional brain imaging, brain network analysis, aging and dementia, traumatic brain injury, rehabilitation, attention, memory, and consciousness. The book therefore provides a state-of-the-art account of research in this exciting area, and also highlights a number of new findings by some of the world's top researchers.

Brian Levine is a senior scientist at the Rotman Research Institute, Baycrest, professor of psychology and neurology at the University of Toronto, and Baycrest site director of the Heart and Stroke Foundation of Ontario Centre for Stroke Recovery. He is a registered psychologist in Ontario, board certified in Clinical Neuropsychology, American Board of Professional Psychology, and he is a fellow of the American Psychological Association and the Association for Psychological Science.