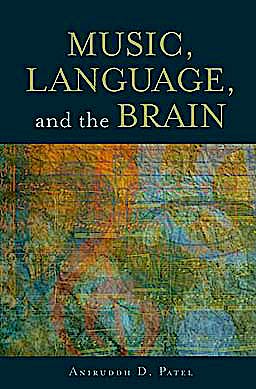 Music, Language, and the Brain

In the first comprehensive study of the relationship between music and language from the standpoint of cognitive neuroscience, Aniruddh D. Patel challenges the widespread belief that music and language are processed independently. Since Plato's time, the relationship between music and language has attracted interest and debate from a wide range of thinkers. Recently, scientific research on this topic has been growing rapidly, as scholars from diverse disciplines, including linguistics, cognitive science, music cognition, and neuroscience are drawn to the music-language interface as one way to explore the extent to which different mental abilities are processed by separate brain mechanisms. Accordingly, the relevant data and theories have been spread across a range of disciplines. This volume provides the first synthesis, arguing that music and language share deep and critical connections, and that comparative research provides a powerful way to study the cognitive and neural mechanisms underlying these uniquely human abilities.