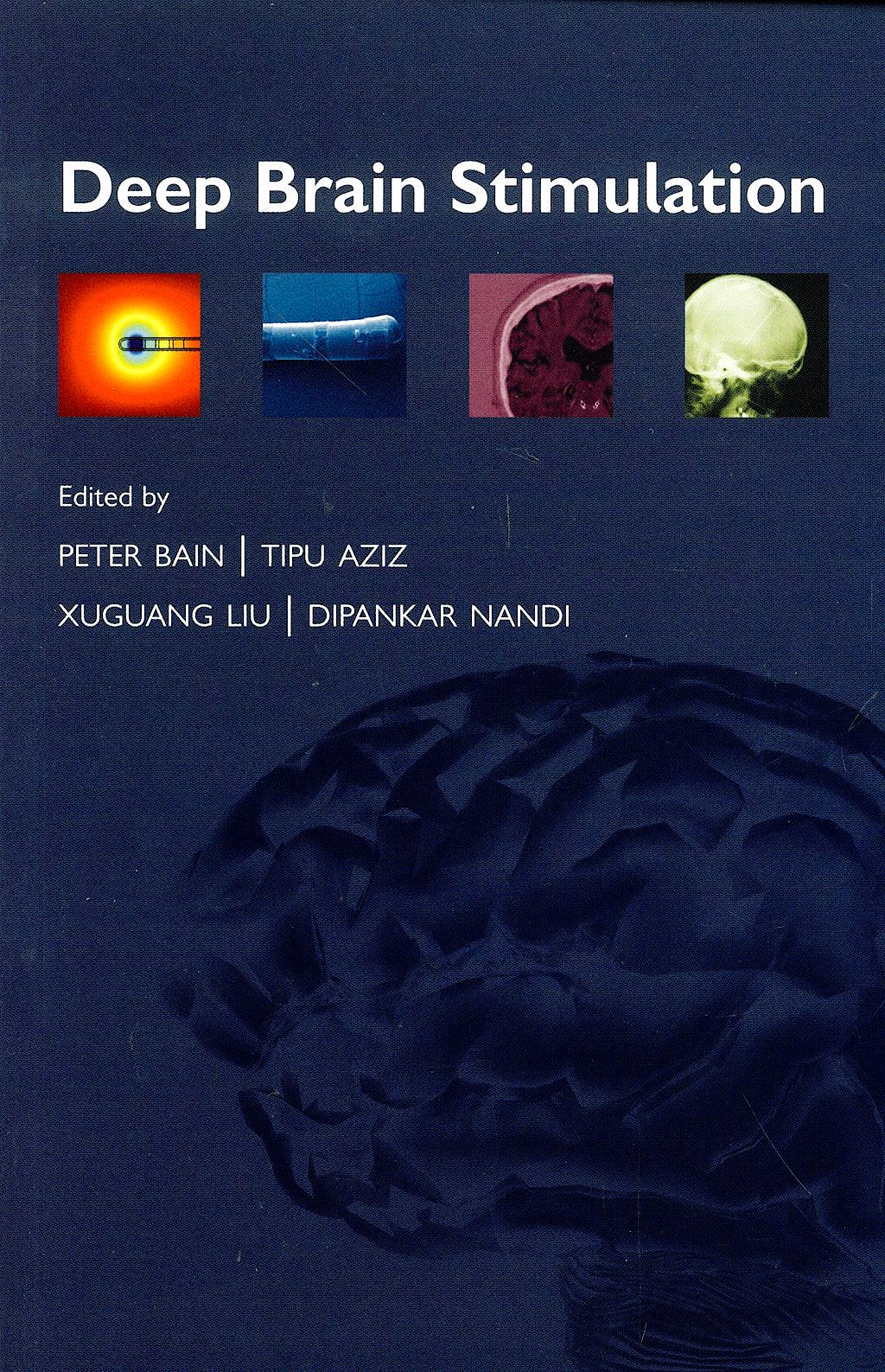 Deep brain stimulation (DBS) has become the major growth area for the treatment of severe Parkinson's disease, tremors and dystonia over the past 10 years. More recently, interest has begun to focus on the clinical use of DBS for the treatment of psychiatric disorders, particularly obsessive-compulsive disorders and depression. The increasing therapeutic use of DBS has created opportunities to study the pathophysiology of these diseases, by allowing intracerebral recordings to be made from patients and permitting electrical stimulation of various regions within the brain to be undertaken.
This handbook provides an overview of the use of DBS for the treatment of movement disorders as well as an introduction to the developing area of DBS for the management of psychiatric disease. The first part of the book covers the varying surgical techniques involved in implanting electrodes into various deep nuclei within the brain, including the neurophysiological techniques involved in this process and the complex issue of programming the implanted stimulator in order to optimise therapeutic efficacy and minimise stimulation-induced adverse effects. The second part of the book describes how to select appropriate patients for DBS and describes the results of DBS treatment for Parkinson's disease, dystonia and various tremors, as well as psychiatric conditions.

The book is intended to introduce neurologists, trainee neurologists and movement disorder specialists to the topic of DBS and will also prove valuable to nurses specializing in the management of Parkinson's disease and/or movement disorders. The book will also serve as a practical reference for psychiatrists interested in modern psychosurgery and scientists with an interest in DBS, the electrode-brain interface and the pathophysiology and neural circuitry of Parkinson's disease, tremor and dystonia.