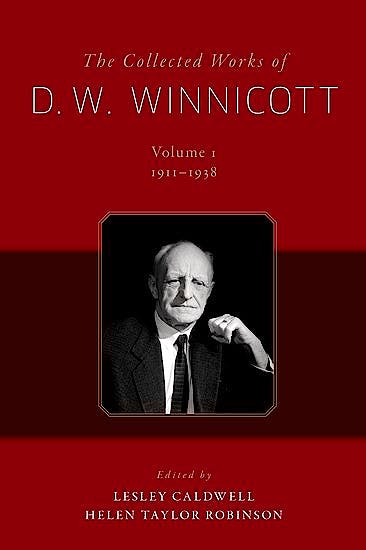 Donald Woods Winnicott (1896-1971) was one of Britain's leading psychoanalysts and pediatricians. The author of some of the most enduring theories of the child and of child analysis, he coined terms such as the "good enough mother" and the "transitional object" (known to most as the security blanket). Winnicott's work is still used today by child and family therapists, social workers, teachers, and psychologists, and his papers and clinical observations are routinely studied by trainees in psychiatry and clinical psychology. Beyond the expected audiences of psychoanalysts and psychoanalytic psychotherapists, Winnicott also wrote for parents, teachers, social workers, childcare specialists, pediatricians, psychologists, art and play therapists, and others in the field of child development.

Now, for the first time, virtually all of Winnicott's writings are presented chronologically in 12 volumes, edited and annotated by leading Winnicott scholars. The Collected Works of D. W. Winnicott brings together letters, clinical case reports, child consultations, psychoanalytic articles, and papers, including previously unpublished works on topics of continuing interest to contemporary readers (such as delinquency, antisocial behavior, corporal punishment, and child care). The Collected Works begins with an authoritative General Introduction by editors Lesley Caldwell and Helen Taylor Robinson, while each of the volumes features an original introduction examining that volume's major themes and written by an international Winnicott scholar and psychoanalyst. Throughout The Collected Works, editorial annotations provide historical context and background information of scholarly and clinical value. The final volume contains new and illuminating appendices, comprehensive bibliographies of Winnicott's publications and letters, documentation of his lectures and broadcasts, and a selection of his drawings.

This extraordinary publication will be an essential resource for Winnicott admirers the world over and those interested in the history and origins of the fields of child development and psychoanalysis.