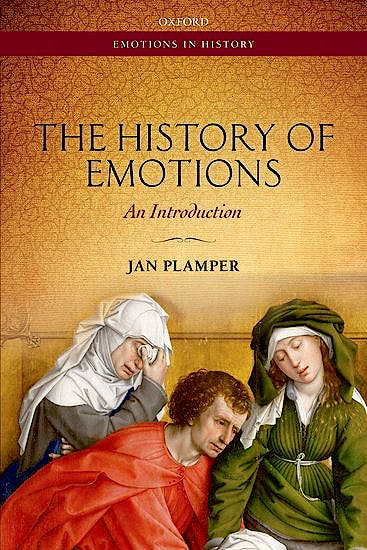 The History of Emotions. An Introduction

The history of emotions is one of the fastest growing fields in current historical debate, and this is the first book-length introduction to the field, synthesizing the current research, and offering direction for future study. The History of Emotions is organized around the debate between social constructivist and universalist theories of emotion that has shaped most emotions research in a variety of disciplines for more than a hundred years: social constructivists believe that emotions are largely learned and subject to historical change, while universalists insist on the timelessness and pan-culturalism of emotions. In historicizing and problematizing this binary, Jan Plamper opens emotions research beyond constructivism and universalism; he also maps a vast terrain of thought about feelings in anthropology, philosophy, sociology, linguistics, art history, political science, the life sciences—from nineteenth-century experimental psychology to the latest affective neuroscience—and history, from ancient times to the present day.

Jan Plamper obtained a BA from Brandeis University and a PhD from the University of California, Berkeley, after which he taught at the University of Tübingen and from 2008 to 2012 was a Dilthey Fellow at the Center for the History of Emotions, Max Planck Institute for Human Development, in Berlin. He is co-editor, with Benjamin Lazier, of Fear: Across the Disciplines (2012); and co-editor, with Marc Elie and Schamma Schahadat, of Rossiiskaia imperiia chuvstv: Podkhody k kul'turnoi istorii emotsii [In the Realm of Russian Feelings:Approaches to the Cultural History of Emotions] (2010). He has also recently authored The Stalin Cult: A Study in the Alchemy of Power (2012).