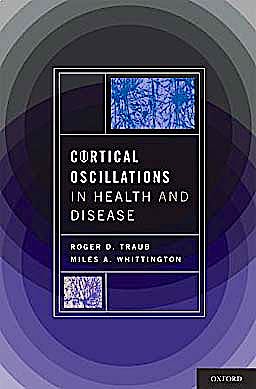 Cortical Oscillations in Health and Disease

This book first reviews the case that brain oscillations not only are important for cognition, as long suspected, but also play a part in the expression of signs and symptoms of neuropsychiatric disorders. The cellular mechanisms of many of the clinically relevant oscillations have been studied by the authors and their colleagues, using in vitro slice methods as well as detailed computer simulations. A surprising insight is that gap junctions between principal neurons play an absolutely critical role in so many types of oscillation in neuronal populations; oscillations are not just the result of properties of individual neurons and their synaptic connections. Furthermore, the way in which gap junctions produce oscillations in the cortex is novel, involving as it does global properties of networks, rather than just the time constants of membrane currents. This insight has implications for therapeutics as well as for our understanding of normal brain functions.