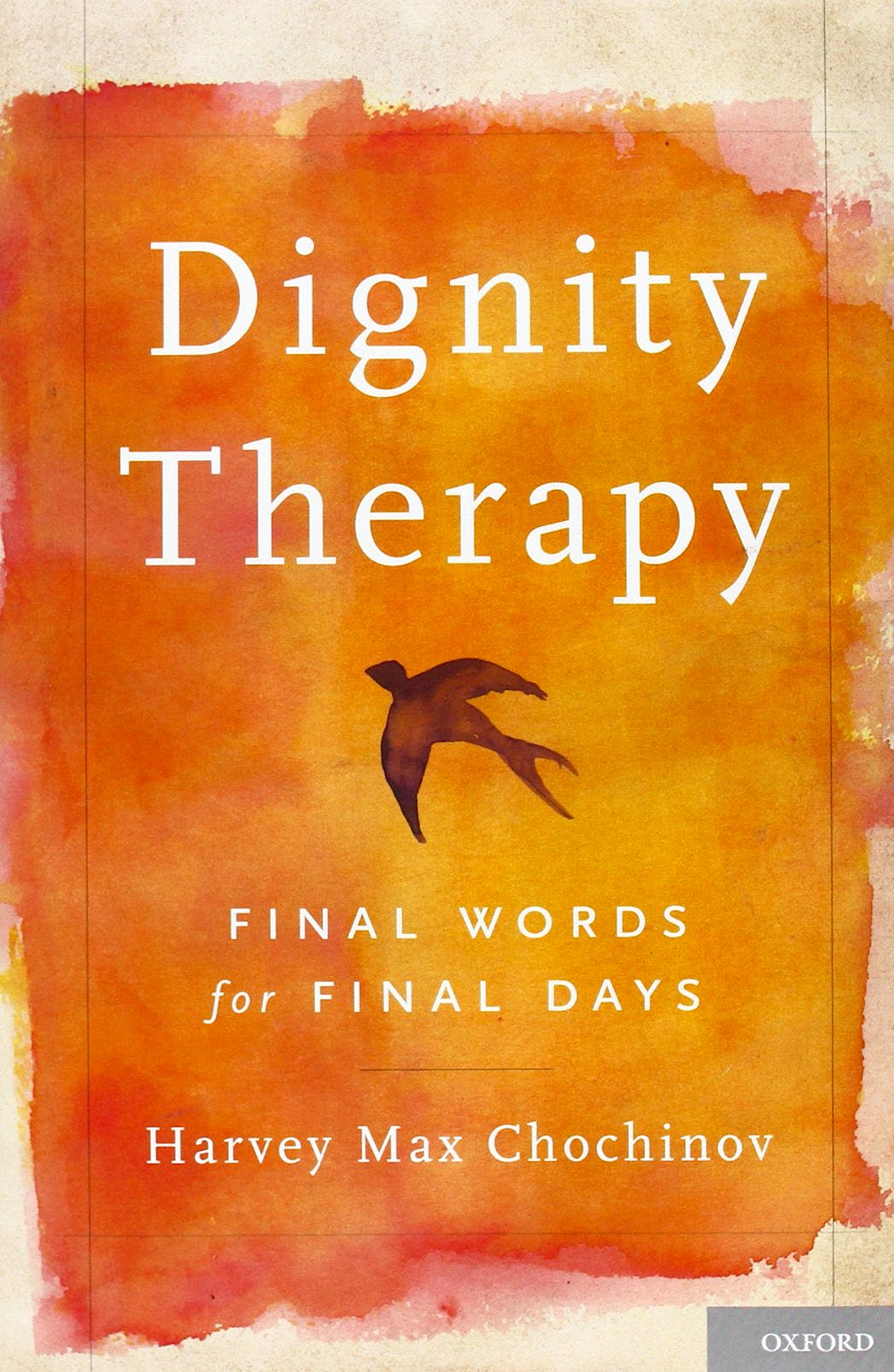 Maintaining dignity for patients approaching death is a core principle of palliative care. Translating that principle into methods of guiding care at the end of life, however, can be a complicated and daunting task. Dignity therapy, a psychological intervention developed by Dr. Harvey Max Chochinov and his internationally lauded research group, has been designed specifically to address many of the psychological, existential, and spiritual challenges that patients and their families face as they grapple with the reality of life drawing to a close. Tested with patients with advanced illnesses in Canada, the United States, Australia, China, Scotland, England, and Denmark, dignity therapy has been shown to not only benefit patients, but their families as well.

In the first book to lay out the blueprint for this unique and meaningful intervention, Chochinov addresses one of the most important dimensions of being human. Being alive means being vulnerable and mortal; he argues that dignity therapy offers a way to preserve meaning and hope for patients approaching death.

Dignity Therapy: Final Words for Final Days is a beautiful introduction to this pioneering and innovative work. With history and foundations of dignity in care, and step by step guidance for readers interested in implementing the program, this volume illuminates how dignity therapy can change end-of-life experience for those about to die - and for those who will grieve their passing.