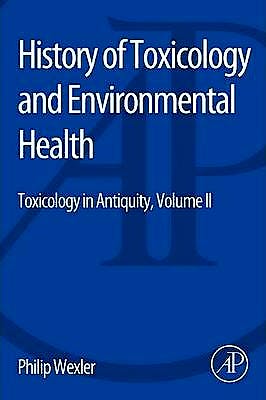 This volume, Toxicology in Antiquity II, continues to tell the story of the roots of toxicology in ancient times. Readers learn that before scientific research methods were developed, toxicology thrived as a very practical discipline. Toxicologists are particularly proud of the rich and storied history of their field and there are few resources available that cover the discipline from a historical perspective. People living in ancient civilizations readily learned to distinguish safe from hazardous substances, how to avoid these hazardous substances and how to use them to inflict harm on enemies. Volume II explores the use of poison as weapons in war and assassinations, early instances of air pollution, the use of hallucinogens and entheogens, and the role of the snake in ancient toxicology.