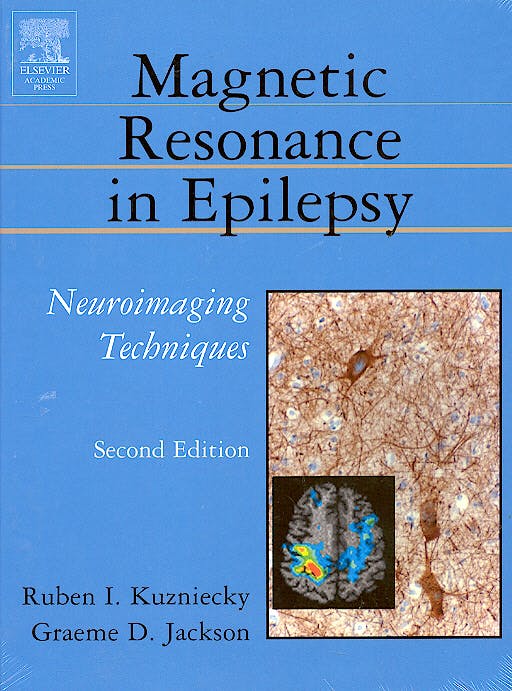 Remarkable advances in imaging have increased the importance of MRI for diagnostic, treatment and management of epilepsy. Neuroimaging of patients with epilepsy no longer simply deals with the technology and interpretation of images but also with issues of brain metabolism, energetics, cognition and brain dysfunction. The first edition of Magnetic Resonance in Epilepsy came into clinical practice in 1995 with a revolutionary idea; that is, MR is as important as EEG in the clinical management of patients with epilepsy. The second edition of Magnetic Resonance in Epilepsy, the only comprehensive text in the field of epilepsy neuroimaging, reviews fundamental concepts and new advances in MR technology, computerized analysis, MR spectroscopy, DWI and other neuroimaging techniques such as PET, SPECT and MEG application to the study of patients with epileptic disorders.

Neuroscientists and neuologists interested in epilepsy as well as to a broad audience of researchers who use neuroimaging techniques.