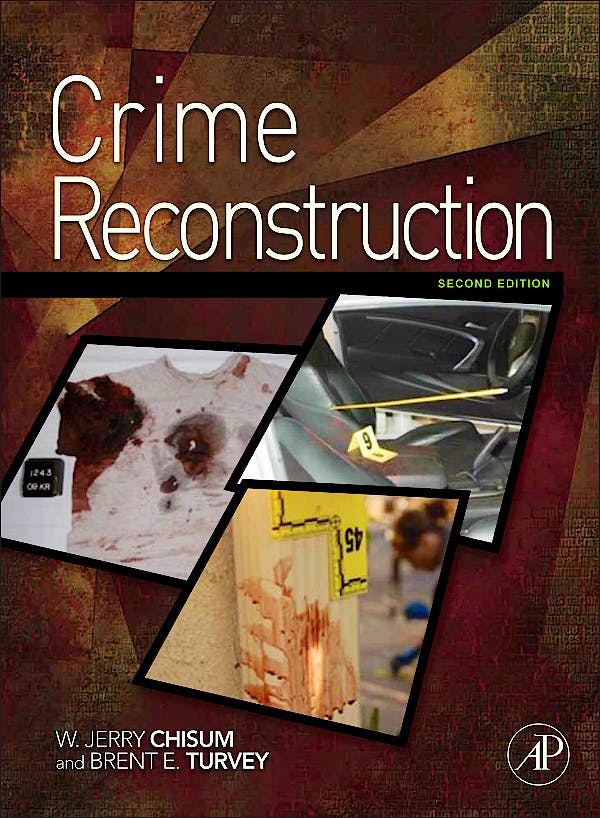 Crime Reconstruction, Second Edition is a working guide to the interpretation of physical evidence, designed for forensic generalists and those with multiple forensic specialties. It was developed to aid these forensic reconstructionists with the formulation of hypotheses and conclusions that stay within the known limits of forensic evidence. Crime Reconstruction begins with chapters on the history and ethics of crime reconstruction and then shifts to the more applied subjects of general reconstruction methods and practice standards. It concludes with chapters on courtroom conduct and evidence admissibility to prepare forensic reconstructionists for what awaits them when they take the witness stand. This new edition expands on the collaboration of forensic expertise brought together in the first edition with six all-new chapters and three new appendices. In addition, an Instructor’s Manual and other teaching materials are also available when adopted as a course text.

Crime Reconstruction is a watershed collaborative effort by internationally known, qualified and respected forensic science practitioners with generations of case experience. Forensic pioneers such as John D. DeHaan, John I. Thornton, and W. Jerry Chisum contribute chapters on arson reconstruction, trace evidence interpretation, advanced bloodstain interpretation, and reconstructionist ethics. Other chapters cover the subjects of shooting incident reconstruction, interpreting digital evidence, staged crime scenes, and examiner bias. Rarely have so many forensic giants collaborated, and never before have the natural limits of physical evidence been made so clear. This volume will once again serve as a valuable resource for forensic science practitioners, instructors and students alike.