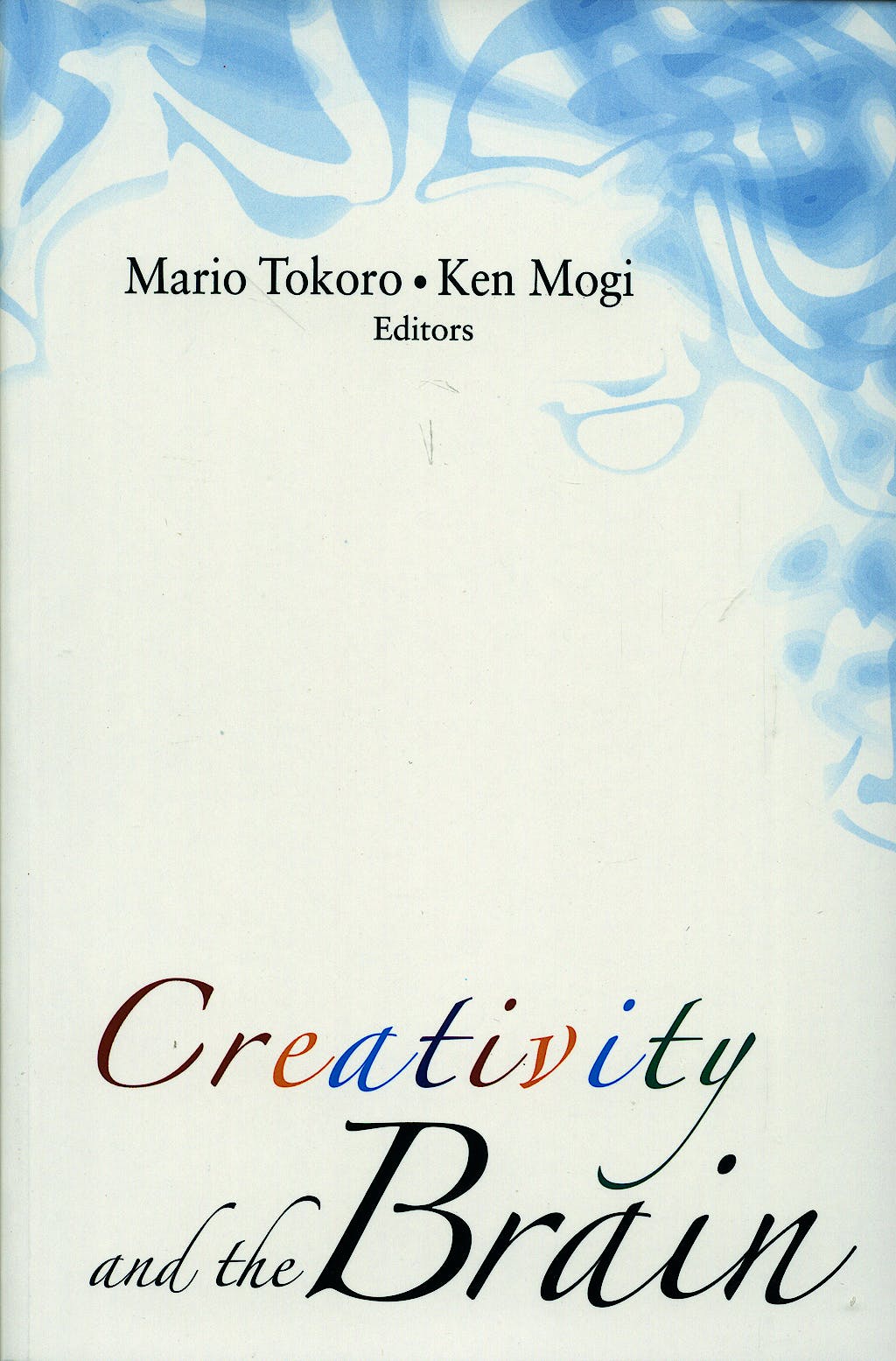 Creativity and the Brain

Creativity is a uniquely human ability highly prized and sought after, defining the excellence of individuals, corporations, and nations. In the modern era of global competition, the nurturing of creativity in oneself and others has become a major concern for the general public. Until recently, however, human creativity had been treated as a mysterious process of brain activity, since we had neither tools to measure precisely the brain activities nor the theories to analyze and synthesize creativity. The quick advancement of brain science these days - thanks largely to the development of various measurement tools such as EEG, EMG, and fMRI and to new attitudes which view the brain as a system - has enabled us to discuss creativity in the context of science. Written in an entertaining manner, the book is a modern primer on the science of creativity and would attract a wide audience - from those already versed in cognitive or brain sciences to the layman from the street.

Mario Tokoro received his PhD in Electrical Engineering in 1975 from Keio University. As Associate Professor at Keio University, he founded Sony Computer Science Laboratories, Inc. in 1988. He has led it to become a world renowned research laboratory. He contributed in research on Computer Architecture, Computer Networks, Operating Systems, Concurrent Object Oriented Programming, and Multi-Agent Systems. In 1997, Dr Tokoro joined Sony Corporation as Corporate Senior Vice President. He served as President of Information Technology Laboratories, Electronics Co-CTO, and President of Platform Technology Center. He promoted network operability of Sony products and introduced an architecture-based design and development scheme. He became Senior Research Fellow in 2004 and the head of Innovation Strategy Office, which creates mid- and long-term corporate business strategies based on technology. The author of a few books including Concurrent Object-Oriented Computing (MIT Press 1987), Introduction to Computing Systems (Iwanami Publishing Co. 1988, in Japanese), The Future of Learning (IOS Press 2003) and Learning Zone of One's Own (IOS Press 2004), Dr Tokoro has served as General Chair and Program Chair of various international conferences. Ken Mogi received his PhD in Physics from the University of Tokyo in 1992. He was a researcher at Riken (The Institute for Physical and Chemical Research) from 1992 to 1995, where he joined the team of Prof. Masao Ito. After doing research in Prof. Horace Barlow's laboratory in Cambridge, UK, he joined Sony Computer Science Laboratories founded by Dr Mario Tokoro. Ken Mogi's ultimate research interest is the scientific elucidation of origin of consciousness. In particular, his research has been focused on the enigma of qualia, ever since he realized that the phenomenology of experience could not be apparently described by the traditional scientific approach. He has written papers and books focused on the subject since then, including Qualia and Brain (Nikkei Science), "Response Selectivity, Neuron Doctrine, and Mach's Principle in Perception" in "Understanding Representation" (edited by Riegler et al.). Dr Mogi's recent research interest has focused on the robust handling of uncertainty by the emotion system in the brain, the main issue being how to characterize "contingency" (partly regular and partly random phenomena) in terms of neural activities and mathematical formula. He believes that this particular line of research, combined with that on qualia, would lead finally to the elucidation of the principles of creativity and communication. Dr Mogi is the host of the TV program "Professionals" on NHK. He conceptualized the Qualia product line from Sony Corporation and has been involved in the production of computer game "Aha! experience" (Sega Corporation).