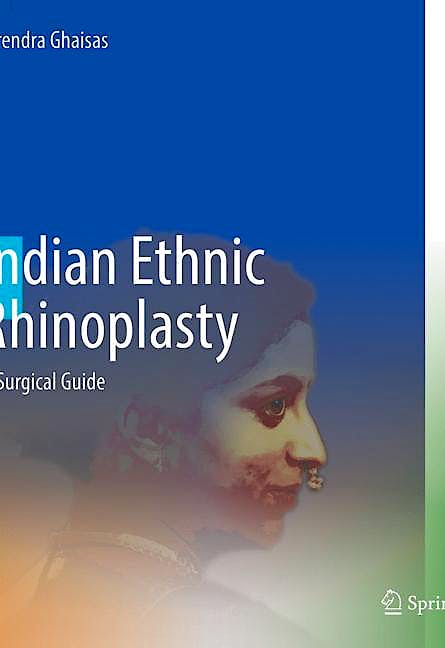 Each racial and ethnic population has their own nasal characteristics, which need to be considered when planning rhinoplasty surgery. This book is probably the first of its kind in the Indian context highlighting the goal of maintaining ethnic identity congruent with the patient's facial features and establishing Indian standards for gauging the success of the surgery. This is important as most of the rhinoplasty books have addressed these issues of the Caucasian or southeast Asian population and Caucasian normative standards of facial analysis. This book provides a broader understanding of ethnically specific features. It highlights the regional variations within India and their implications for rhinoplasty Surgery, thereby filling the void of lack of knowledge of the intricacies of surgery on Indian noses. It deals with important topics such as preoperative evaluations, determining factors such as thickness and texture of skin along with the various complications that may be encountered. It simplifies and facilitates learning with numerous pre-operative, intra-operative, and postoperative photographs. This book provides a systematic approach to Rhinoplasty surgery in Indian patients with an emphasis on addressing the functional aspects along with the cosmetic aspects.

This book is a must-have for trainees in rhinoplasty and plastic surgery courses along with facial plastic surgeons, maxillofacial surgeons, and aesthetic surgeons operating on the Indian population across the globe.

Dr. Virendra Ghaisas has attained primary schooling and college in Pune. He did his MBBS from KIMS, Karad in 1996 and obtained his post-graduate degree (M.S) from J. N. Medical College, Belagavi in 2001.

With an acquired interest in Rhinoplasty, he pursued his training in Rhinoplasty at Stuttgart, Germany under renowned surgeon Professor Dr. Wolfgang Gubisch in 2004. He has a work experience as a specialist in the field of ENT and as a Rhinoplasty surgeon for 18 years in Pune, India. He is a Senior consultant surgeon at Ghaisas ENT centre.He also holds a position as Director of MIMER medical college, Talegaon, Pune.

Having worked with various ENT and Rhinoplasty surgeons and with a case load of about 100- 150 Rhinoplasty procedures per year and having conducted multiple regional, national and international hands on surgical and cadaveric workshops across India from Kashmir to Tamil Nadu and in Middle East and Srilanka has helped him develop a plethora of surgical skills in the field of ENT and Rhinoplasty.

He has a wide experience of more than 2000 Rhinoplasties till today with all variety of noses.