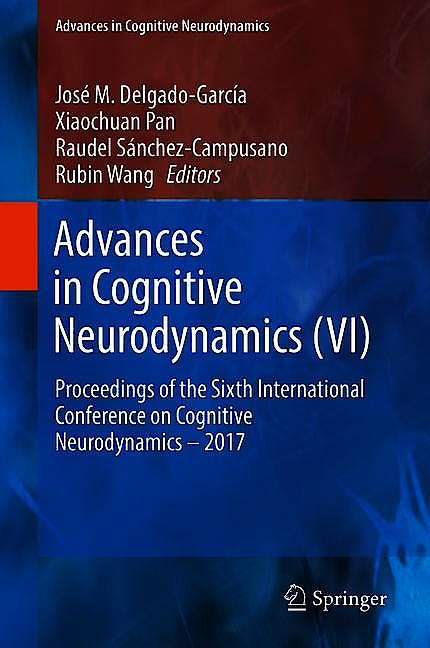 This proceedings contains articles submitted to the sixth International Conference on Cognitive Neurodynamics (ICCN2017). The Meeting included plenary lectures, specialized symposia, and posters presentations. The main topics of the meeting addressed the general substrates underlying neural functions and the neural dynamics in sensory, motor, and cognitive systems. Other important neuroscience fields covered in the meeting were learning and memory processes and the functionally-related changes in synaptic strength, neural oscillations, synchronizations and coherence activities between different neural circuits, and the imaging of cognitive networks. Finally, specific articles covered several fields related to neural computation and neuroengineering, the modelling higher-order functions and dysfunctions and the experimental design of brain-to-computer and brain-to-brain interactions. All articles were peer-reviewed. The ICCN is a series conference that takes place every two years since 2007.

Dr. Jose M. Delgado-Garcia is a professor and head of the Division of Neuroscience, Pablo de Olavide University, Spain. He is directing various projects focused on the study of motor systems, the role of the cerebellum in sensori-motor co-ordination and the role of hippocampus in cognitive processes. Prof. Delgado-Garcia has published more than 260 works in international journals of the field, such as Neuron, Nature Communications, PNAS-USA, and Journal of Neuroscience.

Dr. Xiaochuan Pan is a professor of Institute for Cognitive Neurodynamics, East China University of Science and Technology. His research focuses on molecular mechanisms of decision-making, quantitative analysis of functional connectivity, and reward prediction process for learning behavior.