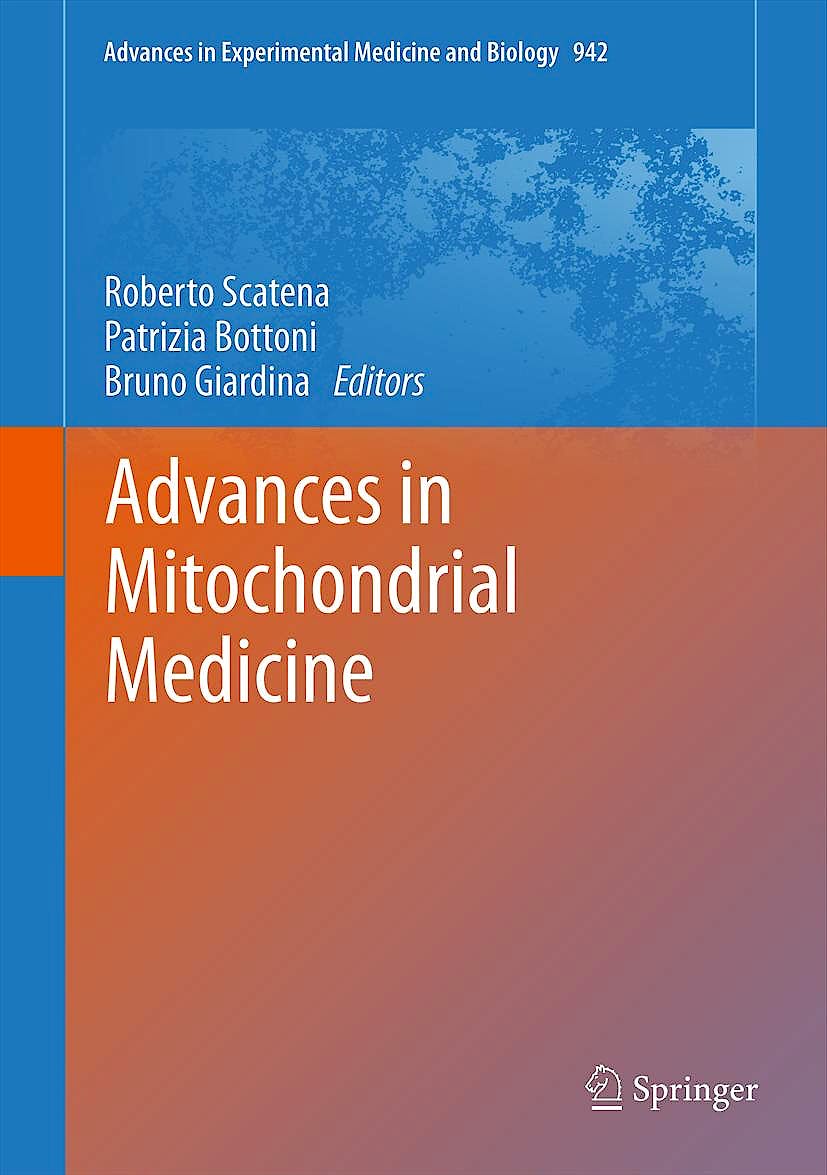 Mitochondria are far more than the “powerhouse” of the cell as they have classically been described. In fact, mitochondria biological activities have progressively expanded to include not only various bioenergetic processes but also important biosynthetic pathways, calcium homeostasis and thermogenesis, cell death by apoptosis, several different signal transduction pathways mainly related to redox control of gene expression and so on. This functional and structural complexity may undergo important derangements so to justify the definition of ‘mitochondrial medicine’, which should include all the clinical consequences of congenital or acquired mitochondrial dysfunctions. There are actually a growing number of studies which assign a significant pathogenic role to damaged mitochondria in different diseases: ischemia/reperfusion injury, neurodegenerative diseases, cancer with its dramatic sequelae (i.e, metastasis), metabolic syndrome, hyperlipidemias, just to mention a few of the most important pathologies. In this context, a further aspect that should not be disregarded is the interaction of pharmacological agents with mitochondria, not only in regard of the toxicological aspects but, above all, of the potential therapeutic applications. In fact, it is interesting to note that, while the properties of different so-called “mitoxicants” are well-known, the subtle linkages between drugs and mitochondria is still in need of a real pharmacological and therapeutic control at the clinical level. This lack of consideration can often lead to an underestimation of unwanted toxic effects but also of desirable therapeutic activities. A reevaluation of the potential clinical role of mitochondria could give a new light on some yet obscure aspects of human pathophysiology.