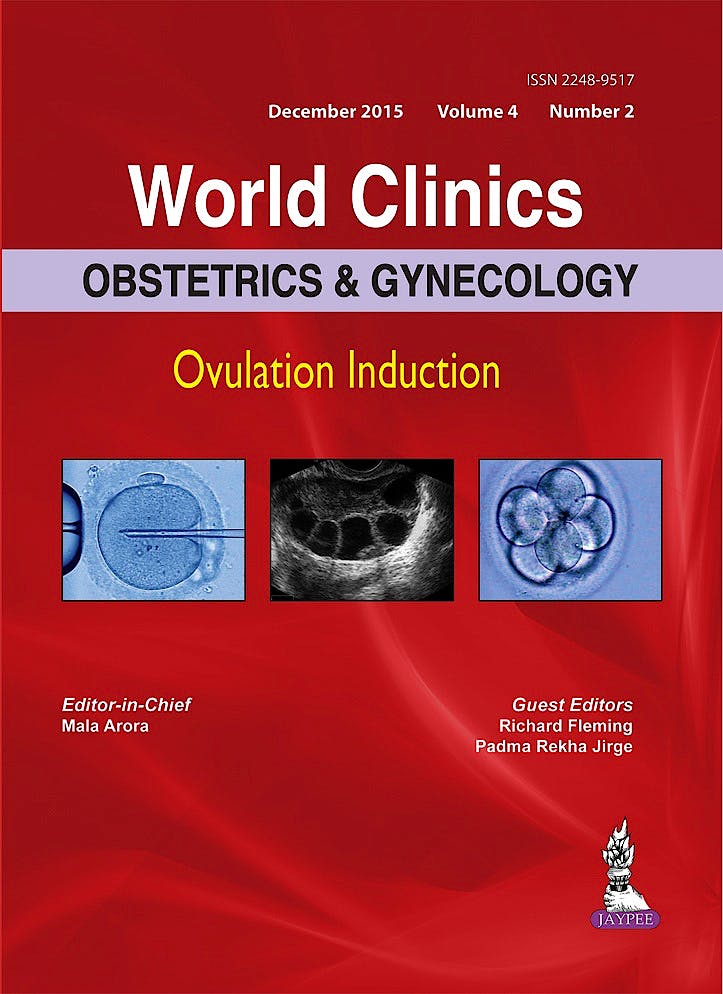 Each article is followed by comment from the editors, including guest editor Professor Richard Fleming from the Glasgow Centre for Reproductive Medicine, UK, highlighting important aspects of each topic. Enhanced by full colour illustrations and images throughout, World Clinics: Obstetrics & Gynecology - Ovulation Induction, Volume 4, Number 2 is an essential update for all obstetricians and gynaecologists and trainees.