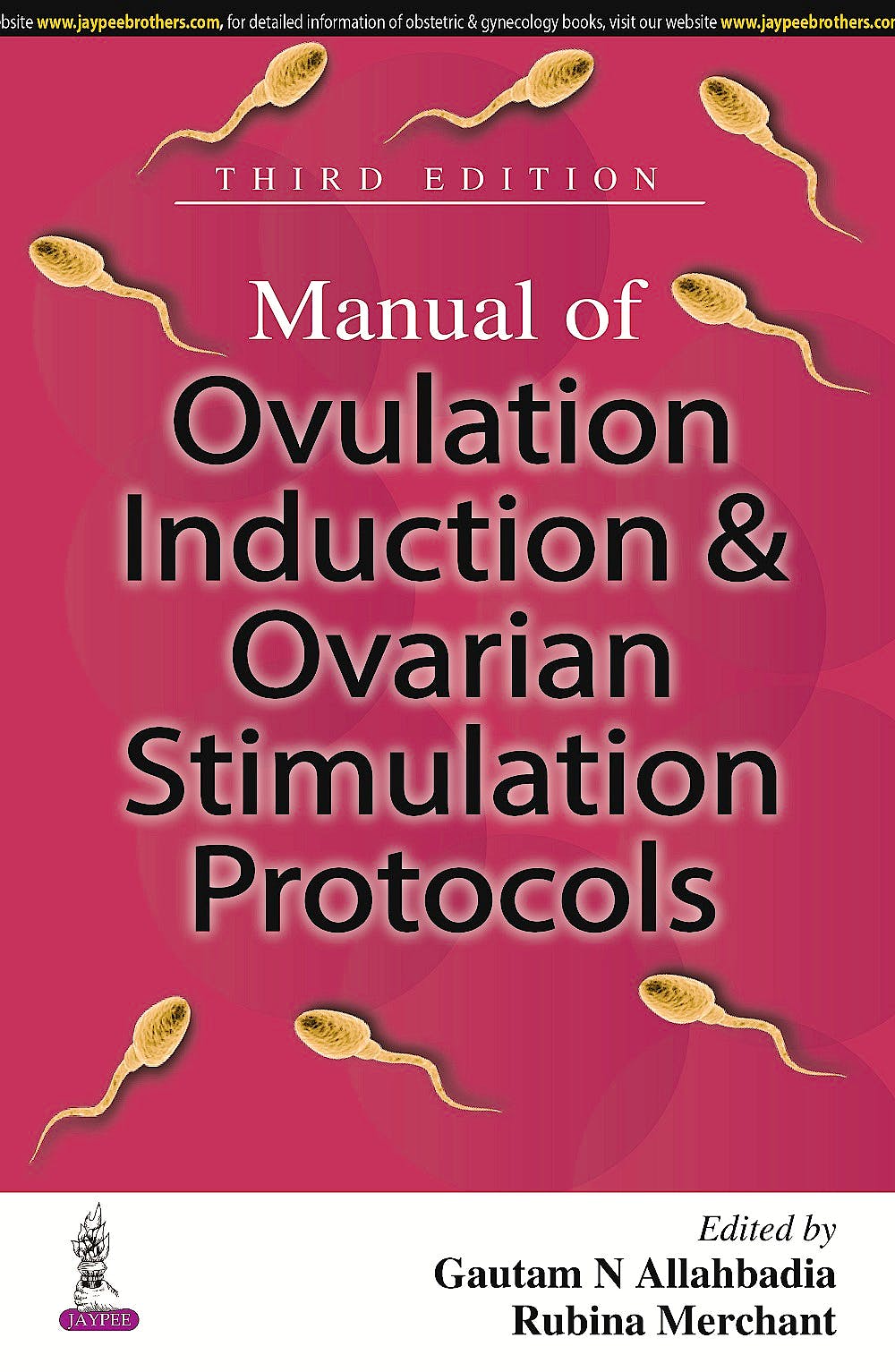 This book is comprised of 68 chapters which cover the tailoring of ovarian stimulation regimens to a patient’s medical history and previous response to treatment. Both the clinical and sonographic findings in evaluating ovulatory function and dysfunction are discussed in detail.

Methods for monitoring folliculogenesis, which in turn allows the ART specialist to accurately predict the number, as well as the timing of the high quality of oocyte retrieval, are discussed in detail.

The book features discussion on basic and clinical research evidence, which is accumulating to propose the future use of recombinant FSH and LH in order to achieve controlled ovarian stimulation. The inclusion of the most current research in this second edition makes Manual of Ovulation Induction and Ovarian Stimulation Protocols a valuable book for gynaecologists, infertility specialists, and healthcare professionals dealing with IVF.