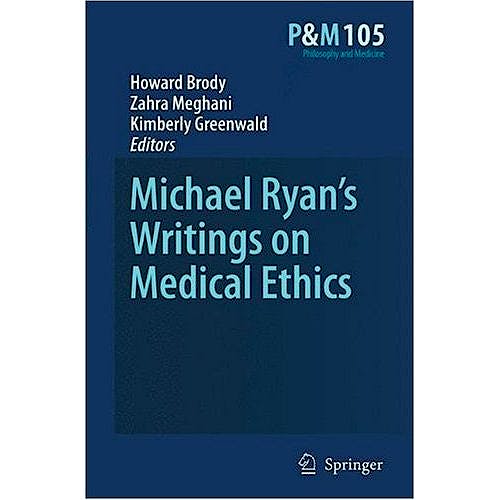 Michael Ryan (d. 1840) remains one of the most mysterious figures in the history of medical ethics, despite the fact that he was the only British physician during the middle years of the 19th century to write about ethics in a systematic way. Michael Ryan’s Writings on Medical Ethics offers both an annotated reprint of his key ethical writings, and an extensive introductory essay that fills in many previously unknown details of Ryan’s life, analyzes the significance of his ethical works, and places him within the historical trajectory of the field of medical ethics.

I. Medical Ethics in the English and Scottish Enlightenment

A. John Gregory
B. Thomas Percival

A. Manual of Medical Jurisprudence
B. Manual on Midwifery
C. Prostitution in London and Philosophy of Marriage
D. Ryan’s Later Influence
E. Ryan’s Place in the Development of Modern Medical Ethics