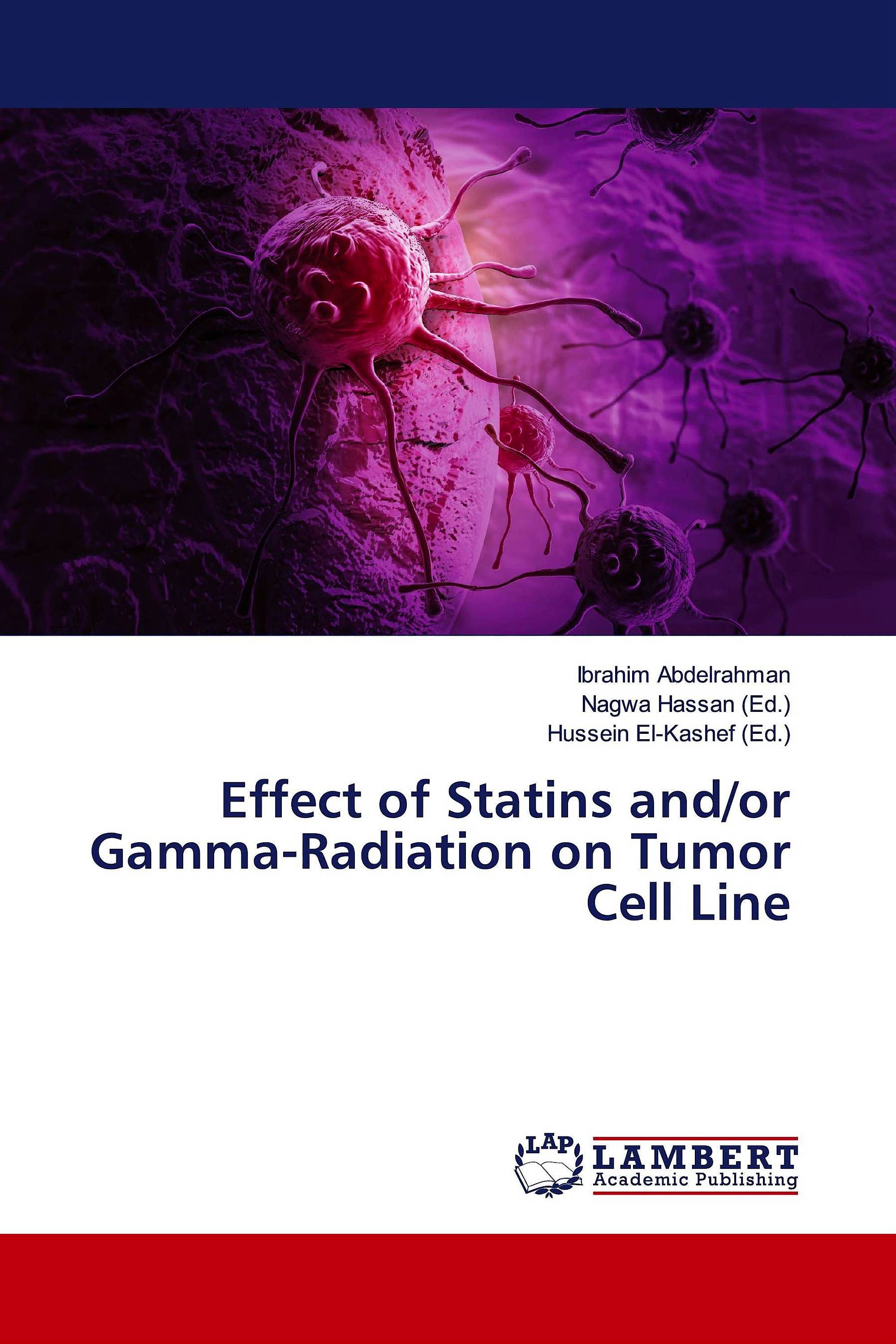 Effect of Statins and/or Gamma-Radiation on Tumor Cell Line

The present study was conducted to investigate the effect of γ-radiation alone and/or combined with cytotoxic drug (Simvastatin) on the viability and the life cycle of myeloma cells. In preliminary study, seventeen groups were designed to select three doses of γ-radiation from eight doses and one dose of Simvastatin from six doses in addition to three control groups. The results indicated that the dose of Simvastatin (0.1μM/l) given 24hr prior to γ- irradiation(0.5Gy) elevated the percentage of cell death to 37.5% as compared to 4.81% in case of radiation alone. It was found that, simvastatin treatment before irradiation caused arresting the cells at G0/G1 and G2/M Phases as assessed by cell cycle analysis using flowcytometry. It is interesting to find that simvastatin treatment of P3NS1 cells induced an increase in the intracellular ROS production leading to decreasing the antioxidant enzymes activity with increasing the expression of P53, Bax and Caspase-3 gene except in case of the Bcl-2 gene where it was decreased.