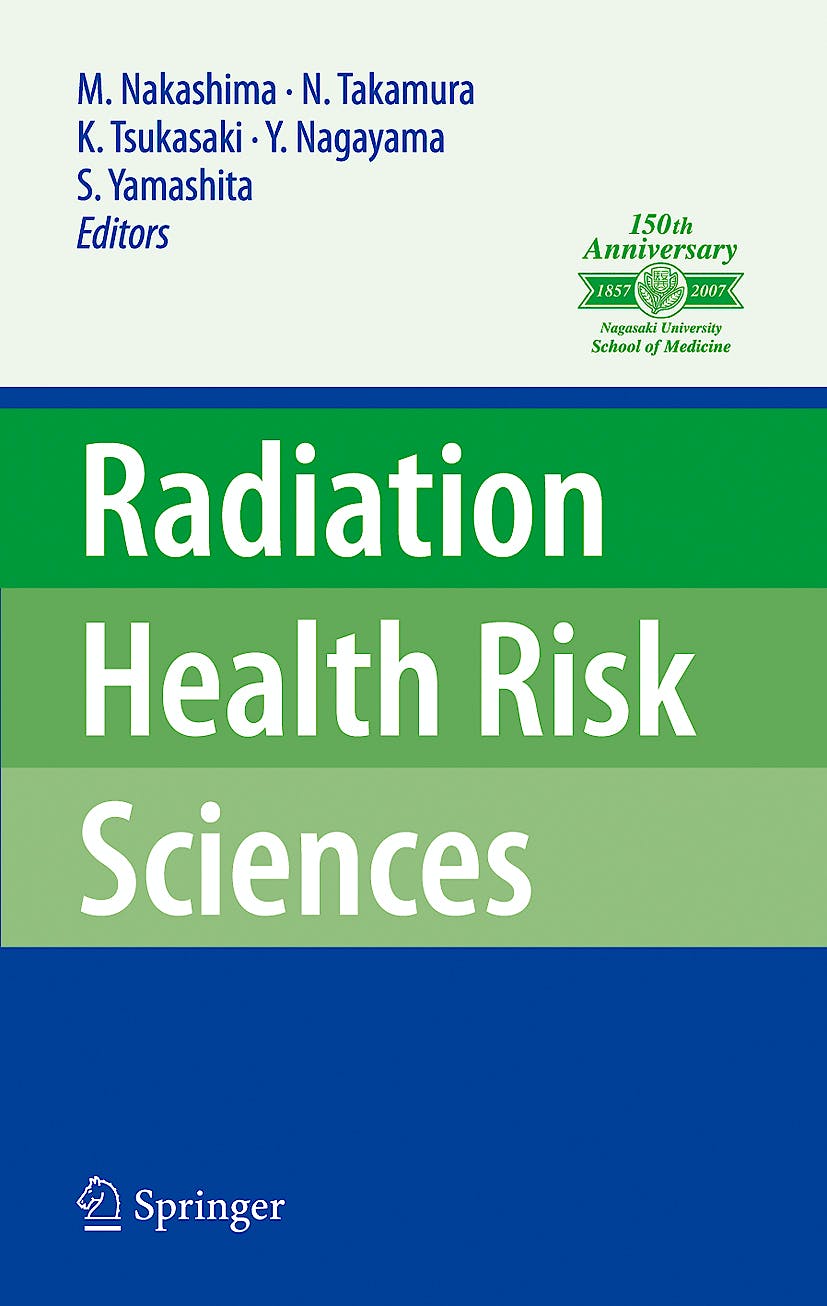 En stock
radiología
About this book

Radiation safety and risk management, a critical issue in the nuclear age, is an ongoing concern in the field of radiation health risk sciences. It is the particular mission and task of the Nagasaki University Global COE program to explore human health risks from radiation on a global scale and to come up with measures for overcoming its negative legacies. Ionizing radiation is a well-documented human cancer risk factor, and long-term health consequences in individuals exposed at a young age to such events as the Hiroshima and Nagasaki atomic bombing are now being followed up. Unique and comprehensive, this book introduces updated radiation health-related issues, including the proper collection and analysis of biological samples, cancer research, psychological effects, fair disclosure, and the effects of low-dose exposure as they apply to future public health policy. Also addressed is the need for emergency radiation medicine in case of accidents.

Overview of the Lectures
Discussion on Points of Radiation Safety and the Scope of The University of Tokyo Global COE Program
Network System for Radiation Emergency Medicine in Japan and the Role of Hiroshima University
Non-DNA-Targeted Effects and Low-Dose Radiation Risk
Update from the Chernobyl Tissue Bank: Effect of Latency on Different Types of Thyroid Cancer Post-Chernobyl
Current Risk Estimate of Radiation-Related Cancer and Our Insight into the Future

Disaster and Mental Health
Long-Term Biopsychosocial Consequences of Disaster: Focuson Atomic Bomb Survivors
Health Status of Children Exposed to the Chernobyl Accident In Utero: Observations in 1989?2003 and the Implications for Prioritizing Prophylactic Programs
Psychological Consequences More Than Half a Century After the Nagasaki Atomic Bombing

Radiation and Cancer
Significance of Oncogene Amplifications in Breast Cancer in Atomic Bomb Survivors: Associations with Radiation Exposure and Histological Grade
Paracrine Interactions Between Normal, but Not Cancer, Epithelial and Normal Mesenchymal Cells Attenuate Radiation-Induced DNA Damage
Chernobyl and Semipalatinsk Nuclear Test Sites: Related Issues
Thyroid Cancer in Ukraine After the Chernobyl Accident: Incidence, Pathology, Treatment, and Molecular Biology
Current Trends in Incidence and Mortality from Thyroid Cancer in Belarus
The Health Status of the Population in the Semey Region and Scientifically Proven Measures to Improve It
Nuclear Explosions and Public Health Development