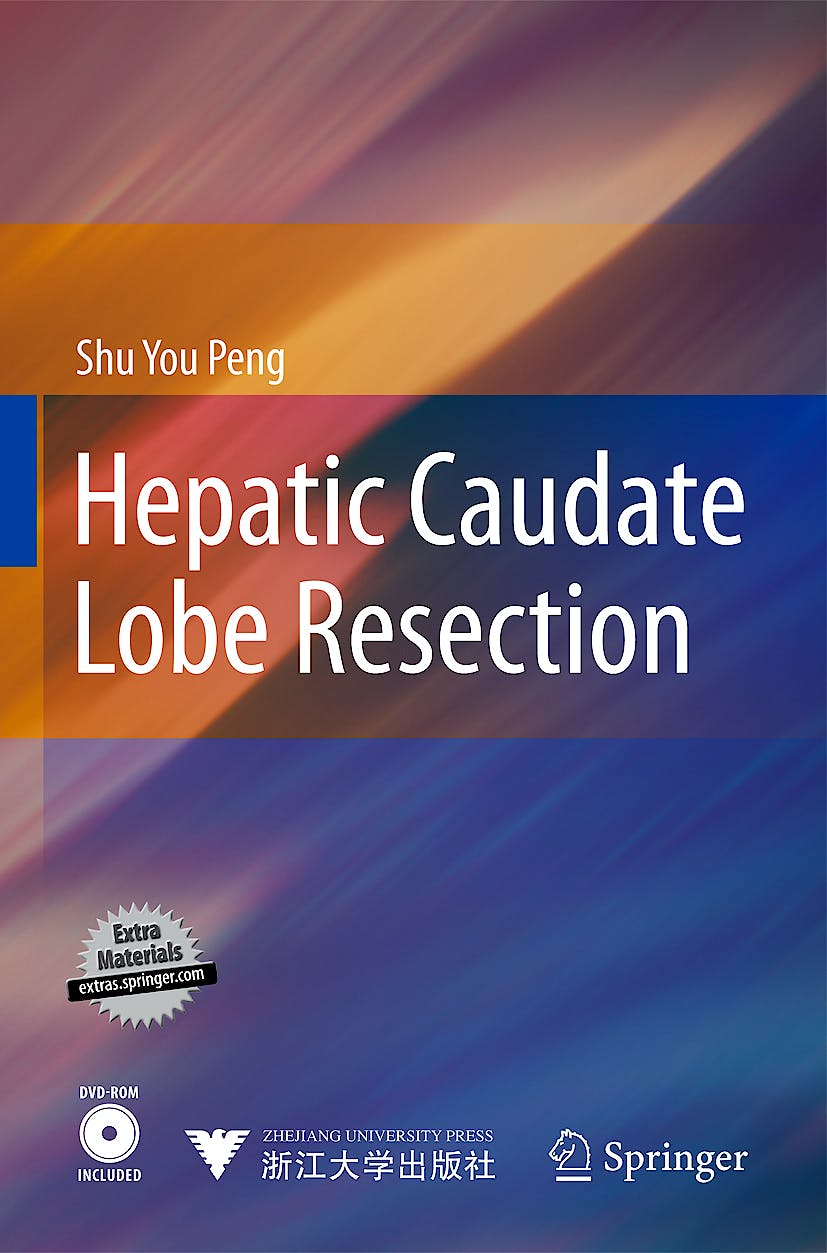 "Hepatic Caudate Lobe Resection" provides a comprehensive and up-to-date coverage of research on the surgical technique of caudate lobe resection. The book introduces all kinds of procedures for caudate lobe resection, from basic ones to the most complex ones. A new surgical dissection technique using a simple yet versatile instrument is introduced, which is of great help in facilitating the procedure and enhancing the safety of the operation. More than 350 pictures about the anatomy of the caudate lobe, the surgical procedure or special instruments are presented, and 18 different videos are demonstrated. It is a great reference for liver surgeons learning about caudate lobe resection, as well as researchers and postgraduate students in the fields of hepatobiliary surgery.

"This book, describing the most delicate hepatectomy in the center of the liver, will make easy the performance of the other hepatectomies of the left liver and the right liver. It is a perfect introduction to the liver surgery. It is like doing the Bechamel sauce: if you know it, all recipes will be easy." - Professor Henri Bismuth, the founding President of ESA

"This book is a 'must' for all liver surgeons who are interested to improve their knowledge and skills in complicated liver surgery." - Professor Wan Yee Lau, the past President of IHPBA