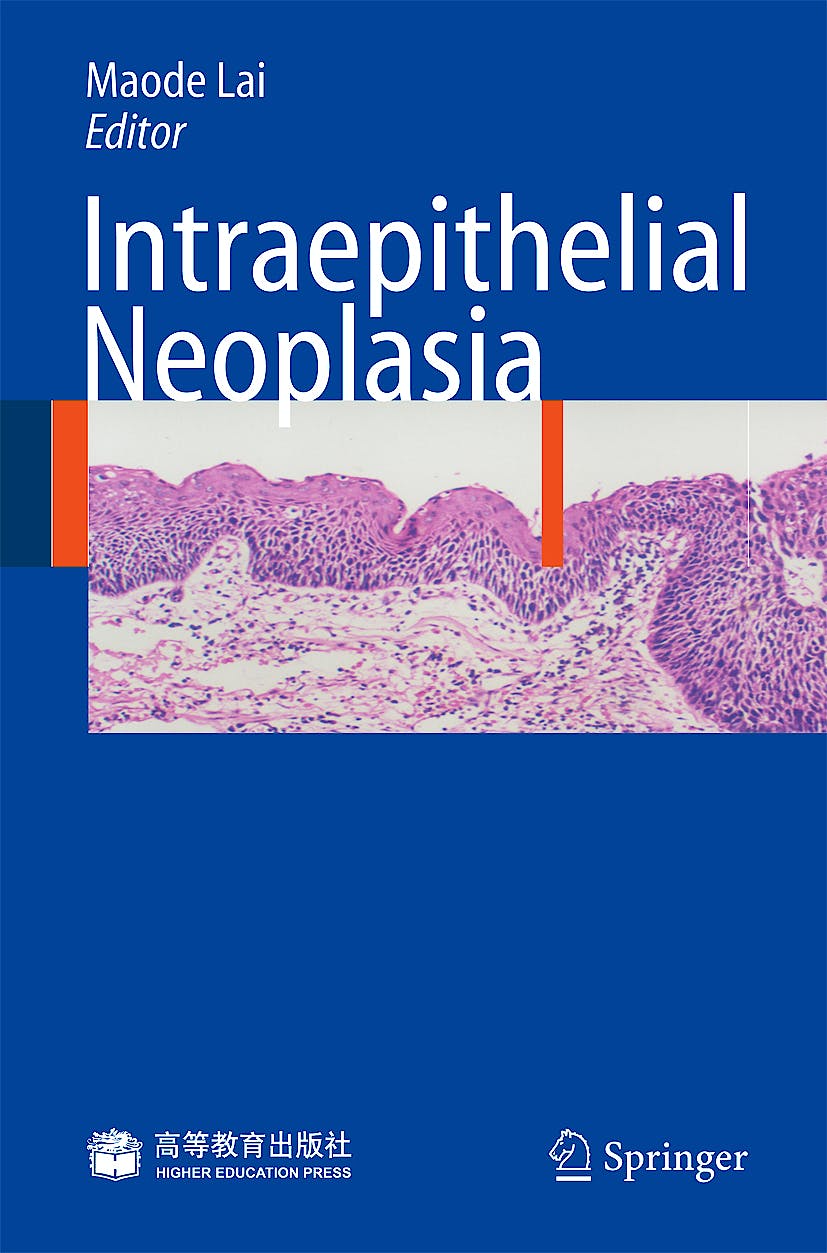 Prof. Dr. med. Maode Lai is one of the most widely respected pathologists in China. He is vice president of Zhejiang University and Chairman-elect of the Chinese Society of Pathology. His major work is focused on molecular pathology of tumors, especially colorectal cancer.