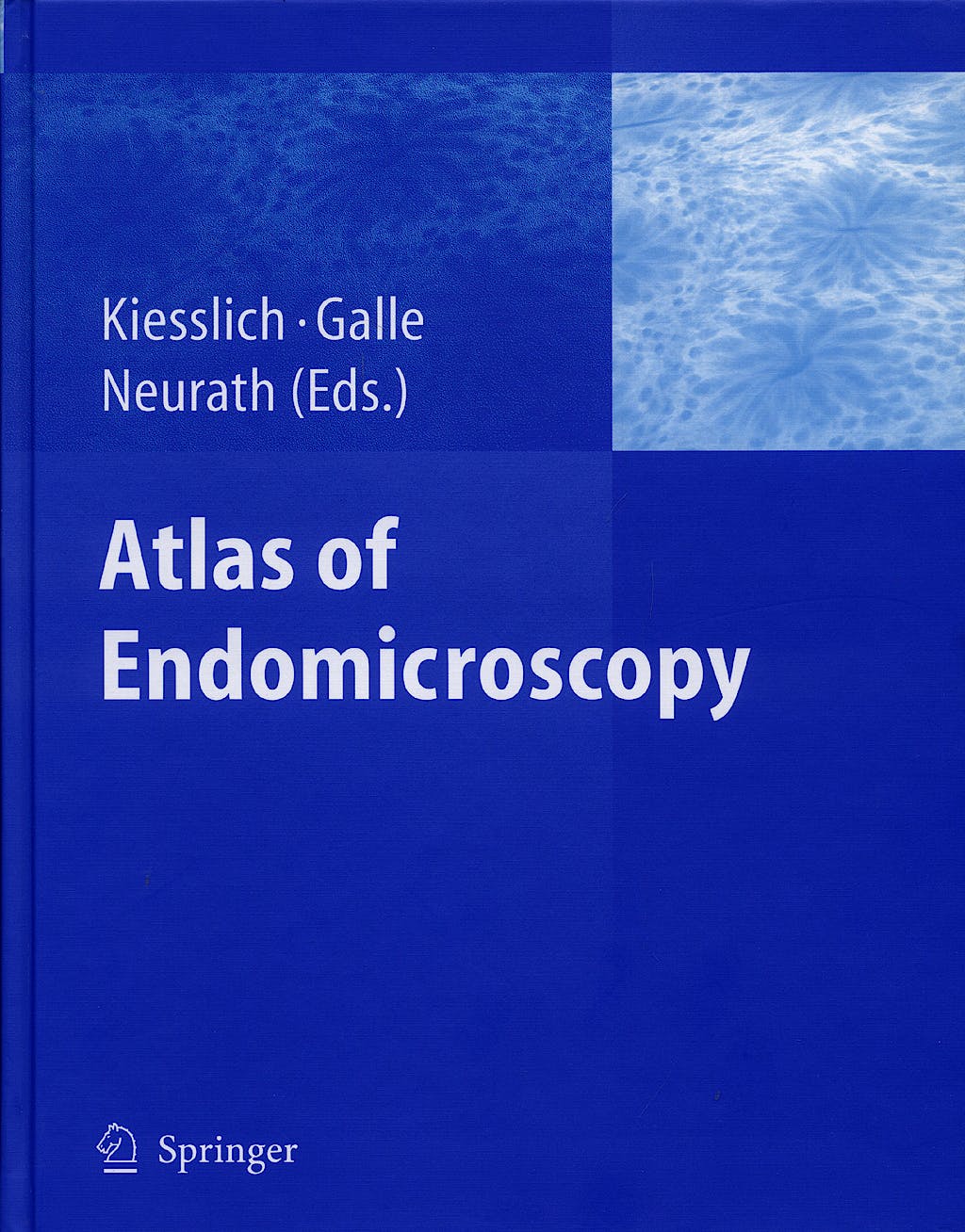 Endomicroscopy is a newly developed diagnostic tool which enables in vivo microscopy with subcellular resolution during ongoing endoscopy in the upper and lower gastrointestinal tract. Thus, endomicroscopy is a revolutionary technology because it provides the endoscopists for the first time with information about living cells in humans. Endoscopy and pathology are no longer separate subjects and thus endomicroscopy leads to a close interaction between endoscopist and pathologist.