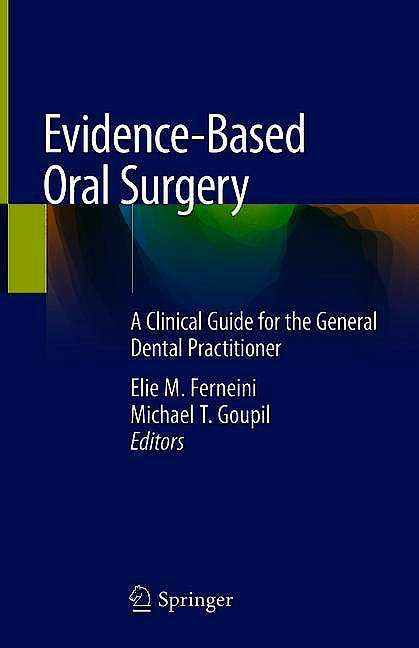 This book is designed to guide the dental practitioner in the medical and surgical management of the oral surgery patient. It provides dentists and dental professionals with up-to-date, evidence-based information on how to handle any oral surgical problem and how to work up a patient. The book is divided into five sections, the first two of which present overviews of general and basic perioperative topics and the principles of exodontia. Management of oral pathology is then discussed in detail, covering odontogenic infections, osteonecrosis, preprosthetic surgery, common oral pathology, biopsy techniques, and dentoalveolar trauma. The fourth section is devoted to topics in advanced oral surgery, such as disturbances of the temporomandibular joint apparatus, facial deformities, and dental implants. Finally, a series of illustrative case reports and unusual surgical cases is presented. The book is multi-institutional and multispecialty based. Both editors have extensive academic experience and have authored numerous scientific publications.