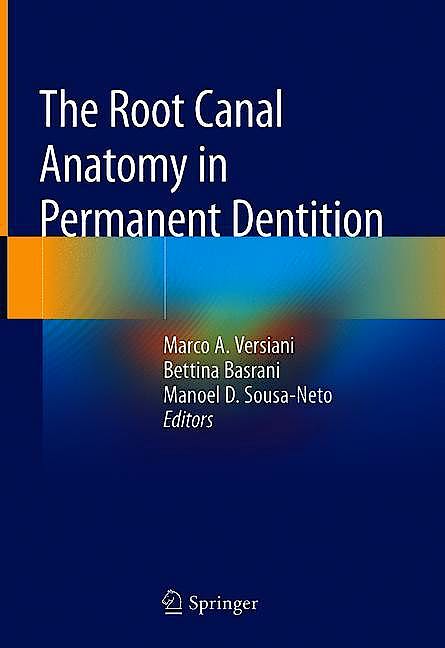 This book describes the most commonly methods used for the study of the internal anatomy of teeth and provides a complete review of the literature concerning the current state of research employing contemporary imaging tools such as micro-CT and CBCT, which offer greater accuracy whether using qualitative or quantitative approaches. In order to facilitate the management of complex anatomic anomalies, specific clinical protocols and valuable practical tips are suggested. In addition, supplementary material consisting in high-quality videos and images of different anatomies obtained using micro-CT technology is made available to the reader. The book was planned and developed in collaboration with an international team comprising world-recognized researchers and experienced clinicians with expertise in the field. It will provide the readers with a thorough understanding of canal morphology and its variations in all groups of teeth, which is a basic prerequisite for the success of endodontic therapy.

Marco A. Versiani received his degree in Dentistry in 1992. Since 1994, he has been working part-time in the Dental Department of the Brazilian Military Police being recently promoted to the grade of Lieutenant Colonel. He is a certified specialist in Endodontics (1999), but also in Didactics (1998) and Bioethics (2003). In 2006 and 2012, respectively, Dr. Versiani concluded his Master's Degree and PhD studies at the University of Sao Paulo, where he is currently a Postdoctoral Research Fellow. He has authored several book chapters in endodontics and published more than 100 peer-reviewed papers. He is member of the scientific advisory panel for several journals, including the International Endodontic Journal and Journal of Endodontics. Dr. Versiani has lectured worldwide, focusing on his main research interests, which are the influence of root canal anatomy on endodontic procedures using non-invasive 3D X-ray micro-computed tomography, working towards the improvement of both chemical and mechanical debridement of root canals.

Bettina R. Basrani is Associate Tenured Professor and Program Director for the Master's degree in Endodontics at the Faculty of Dentistry, University of Toronto, Canada. Dr. Basrani graduated from the School of Dentistry, Buenos Aires, Argentina in 1989. She later gained a Diploma as a Specialist in Endodontics from the Argentinian Society of Endodontics and the Ministry of Public Health and Welfare and a PhD from Maimonides University, Faculty of Dentistry, Buenos Aires for a thesis on the effect of chlorhexidine gluconate in root canal disinfection. She joined the University of Toronto in 2004, gaining her Academic License from the Royal College of Dental Surgeons of Ontario in the same year and her Endodontic Specialty License in 2006. Dr. Basrani is editor of two books and has completed many research projects, publishing more than 30 articles in refereed journals.

Manoel D. Sousa-Neto is Associate Professor, Coordinator of the Postgraduate Restorative Dentistry Program, and Chairman of the Postgraduate Commission at the School of Dentistry of Ribeirao Preto, University of Sao Paulo, Brazil. Dr. Sousa-Neto graduated from the University of Sao Paulo in 1988 and completed his Masters and PhD degrees in Oral Rehabilitation at the same university in 1994 and 1997, respectively. He has expertise in endodontics focused on the following research fields: physicochemical properties of root canal sealers, root canal anatomy, micro-computed tomography, and irrigation solutions and instruments. Dr. Sousa-Neto has published more than 260 scientific articles in national and international refereed journals and eight chapters in endodontic books. He has served as a reviewer for several international endodontic journals and for Brazilian government funding agencies. He is current Editor-in-Chief of the Brazilian Dental Journal.