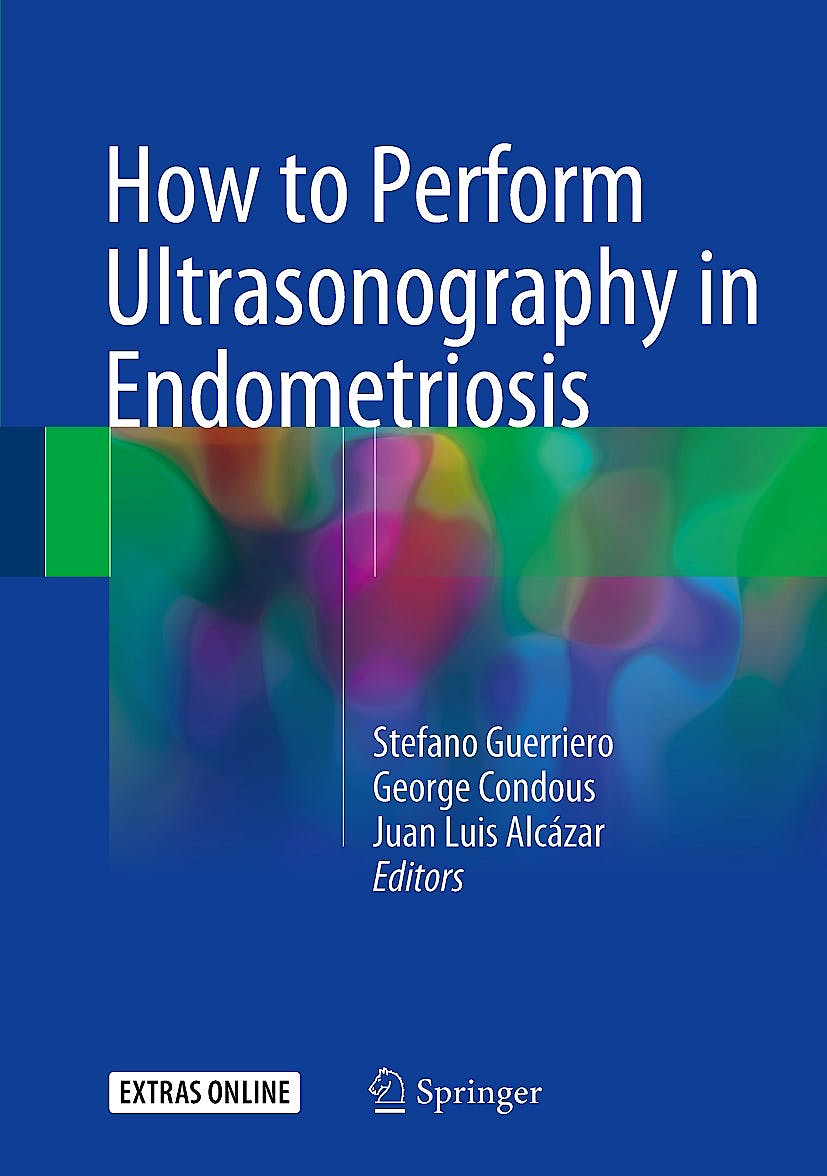 How to Perform Ultrasonography in Endometriosis + Extras Online

This structured dynamic book outlines, step by step, an evidence-based systematic approach to the sonographic evaluation of the pelvis in women with suspected endometriosis. This "how to" guide is intended for those with basic ultrasonography skills who want to further develop their capabilities in performing the relevant sonographic techniques to identify endometriosis. Detailed schematics, and corresponding high-resolution ultrasound images and intuitive videos support readers in expanding their technical skills and bridging the gaps in their knowledge of endometriosis ultrasound. The International Deep Endometriosis Analysis (IDEA) group consensus statement was the culmination of the work of 29 authors from 5 continents. With the publication of How to Perform Ultrasonography in Endometriosis the authors intend to provide the basis for quality improvement and benchmarking of ultrasound in the world of endometriosis.

This book not only offers sonologists, radiologists and sonographers valuable insights into the field of endometriosis ultrasound, but also enables them to develop their practical skills in assessing women with chronic pelvic pain.

George Condous is associate professor in obstetrics and gynecology at the University of Sydney, Australia. He graduated in medicine from the University of Adelaide, in 1991, and completed his residency in obstetrics and gynecology in 2004 in London, United Kingdom. He was appointed as a consultant gynaecologist and senior lecturer at Nepean Hospital in 2006 and soon was made associate professor. In 2009, he was awarded his doctorate in medicine (MD) by the University of London, for his thesis entitled: "The management of pregnancies of unknown location and the development of new mathematical models to predict outcome". He has edited three books including the "Handbook of Early Pregnancy Care", published over 170 papers in international journals and is internationally respected for his work in early pregnancy and more recently endometriosis. He is the editor-in-chief for the Australasian Journal of Ultrasound in Medicine (AJUM), as well as president of the Australasian Society for Ultrasound in Medicine (ASUM).

Juan Luis Alcazar is professor of obstetrics and gynecology and co-chairman of the Department of Obstetrics and Gynecology at Clinica Universidad de Navarra, University of Navarre, Pamplona, Spain. He graduated in medicine from the University of Navarre in 1990 and completed his residency in OB/GYN at the Clinica Universidad de Navarra in 1994. He was awarded his doctorate in medicine in 1997. He has published over 190 papers in national and international peer-reviewed journals and contributed chapters to more than 30 books related to ultrasound. He is member of the editorial board of Ultrasound in Obstetrics and Gynecology.