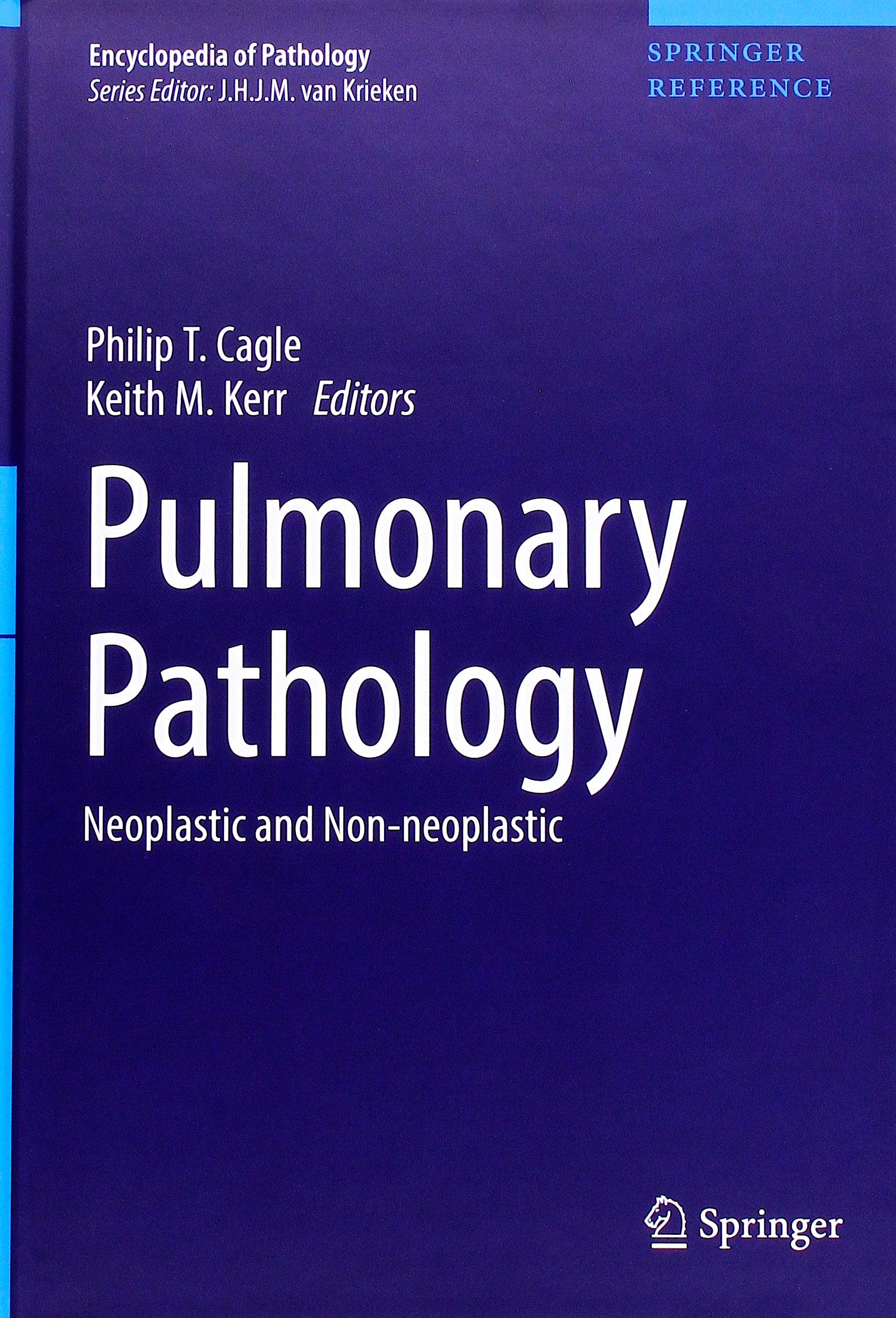 This book covers the complete field of pulmonary pathology - neoplastic and non-neoplastic - from Acinic cell tumor in the lung to Wegener`s Granulomatosis. The alphabetically arranged entries, each of which provides a detailed description of a specific pathological disease pattern, allow readers to quickly and easily find the information they need.

Philip Cagle received his medical degree from the University of Tennessee College of Medicine, USA, in 1981. He subsequently specialized in anatomic and clinical pathology at the Baylor College of Medicine (1981-1985). After completing his fellowship at the University of British Columbia, Vancouver, in 1987, he returned to the Baylor College of Medicine where he has been a professor in the Department of Pathology since 2000. In 2004, Dr. Cagle became the director of Pulmonary Pathology at Houston Methodist Hospital, Texas. He is a general surgical pathologist with a special interest in pulmonary pathology - his research focuses on predictive and prognostic biomarkers in lung cancer. Dr. Cagle has authored more than 150 peer-reviewed articles, is the editor of 15 textbooks and the series editor for 3 book series.

Keith Kerr received his bachelor`s degree in Pathology in 1978 and his medical degree in 1981. He completed his post-graduate training in pathology at Edinburgh University Medical School and the Royal Infirmary of Edinburgh in Scotland. Since 1989, Dr. Kerr has been a consultant pathologist at the University of Aberdeen. Throughout his career, Dr. Kerr has been particularly interested in pulmonary pre-neoplasia and carcinogenesis, as well as lung tumor diagnosis and classification. He has contributed to more than 600 scientific articles in national and international journals and is an associate editor for the Journal of Thoracic Oncology.