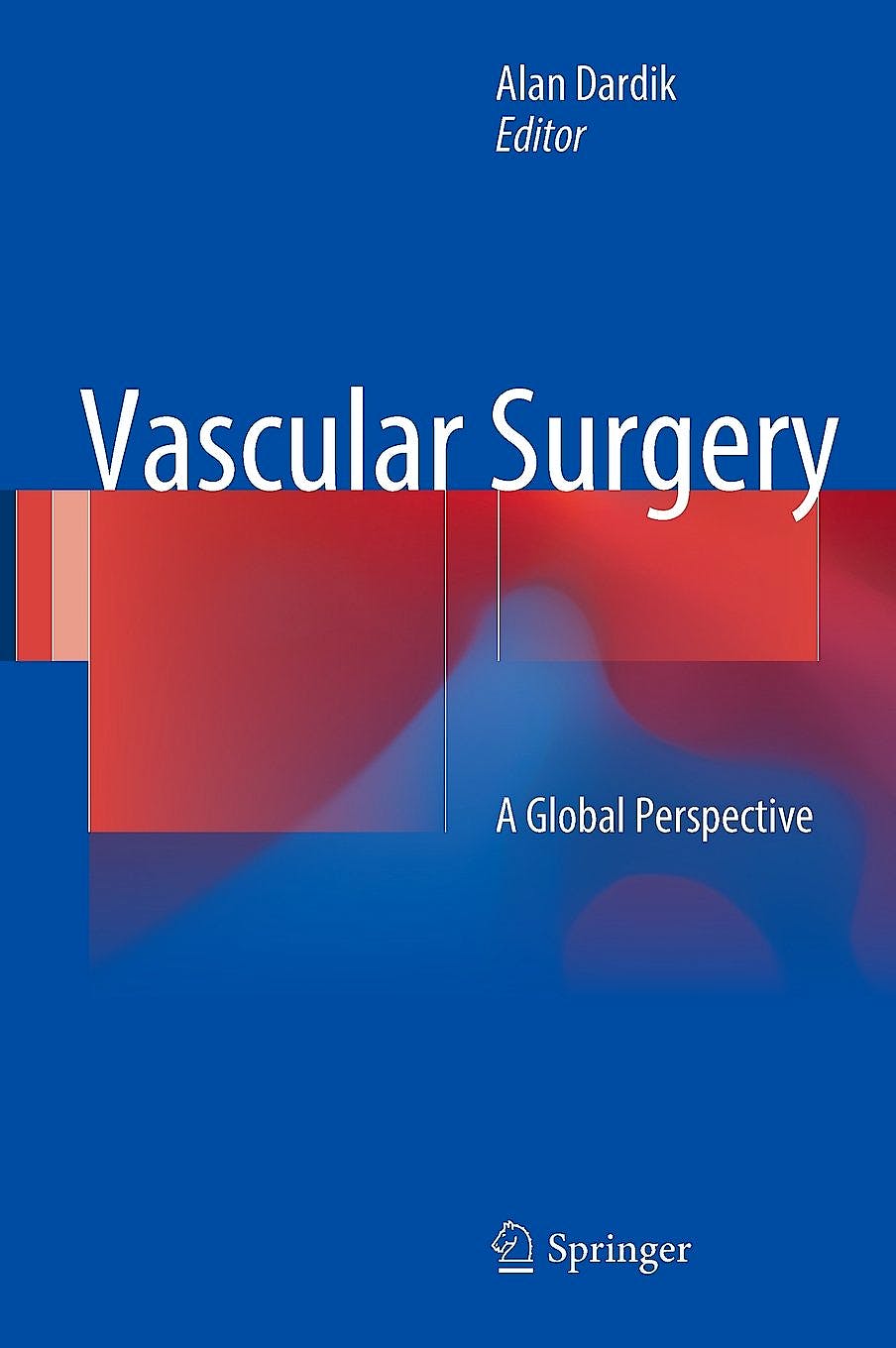 Vascular surgery has experienced remarkable growth and diversification in the last decade, especially with its embracing the disruptive endovascular technological revolution.  Vascular surgeons remain the only group of specialists capable of total treatment of patients with vascular disease, providing medical, minimally invasive, and surgical therapy.  Although vascular surgeons practice in all areas of the world, practice patterns in different areas naturally have both similarities and differences that reflect both regional patterns of disease, genetic characteristics of local peoples, cultural preferences for treatment, local political and economic situations, different access to resources and devices, as well as different training paradigms. Thus, the practice of vascular surgery has diversified and evolved in parallel in many areas, converging and diverging in many ways. Vascular Surgery: A Global Perspective provides the first review and comparison of the diversity of vascular surgery practice around the world. The book is grouped according to common vascular diseases such as aneurysmal and occlusive arterial disease, as well as venous and lymphatic disease and dialysis access. Each major disease topic includes multiple chapters written by expert specialists from around the world, each discussing their local approach to the disease and its treatment. Similarly, the status of vascular surgery practice is addressed, including discussion of the influence of payment systems on practice, patient access to the internet for information, training paradigms, and the legal system including malpractice. This textbook provides the first worldwide summary of the care of patients with vascular disease and will be of interest to a wide audience including vascular surgeons, vascular medical specialists, cardiologists, radiologists, internists, and family practice physicians.

Alan Dardik, MD PhD FACS FAHA is the current President of the International Society for Vascular Surgery (ISVS) and the global regional editors are members of the ISVS executive council. The ISVS was formed in 2003 by Sir Peter RF Bell, MD and Frank J Veith, MD, in response to the need for an international organization committed to the recognition and promotion of Vascular Surgery as a defined specialty, separate and distinct from General and Cardiothoracic Surgery. The ISVS offers education and culture through training to define and demonstrate the expertise of vascular surgeons globally.